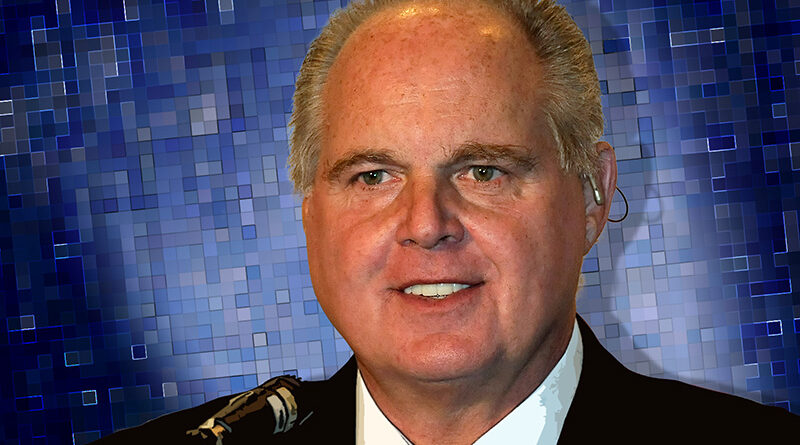 One of the most famous radio hosts in the United States – conservative political commentator Rush Limbaugh-has died at the age of 70, according to Fox News.

The columnist’s death was announced on his radio show by his wife. A year ago, it became known that Libo is fighting lung cancer.

Limbaugh called himself a “Doctor of Democracy” and, in the words of the TV channel, led a revolt of conservative media against “femme Nazis”, “crazy environmentalists” and “red liberals”. The columnist was also one of the ardent political opponents of the 44th US President Barack Obama.

In January, after the riots in Washington, Limbaugh compared the participants in the storming of the US Capitol to the heroes of the Revolutionary War.

In July 2008, Premiere Radio Networks, the largest American radio station network, announced an” unprecedented ” contract with Limbaugh. The journalist himself confirmed that his new contract is for eight years with an annual fee of $ 38 million per year and a bonus of $ 100 million.