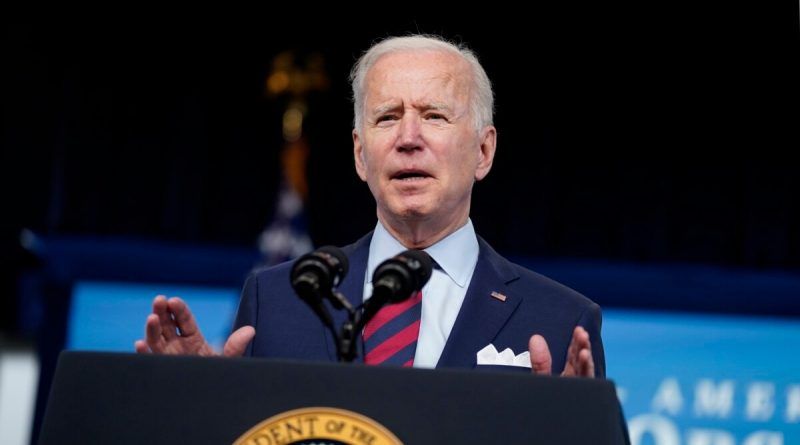 “American citizens must leave now,” he said in an interview, an excerpt of which was published Thursday by NBC.

Asked by the anchor about a scenario in which American troops might be in Ukraine to evacuate their fellow citizens, Biden said “there is no such scenario,” and added that “if America and Russia start shooting at each other, it means a world war.”

The U.S. State Department advised U.S. citizens to leave Ukraine immediately “due to the increased threat of Russian military action and COVID-19. For those U.S. citizens who choose to remain on Ukrainian territory, the U.S. Department of State advised “to exercise heightened caution due to crime, civil unrest and potential hostilities” in the event of an escalating situation.