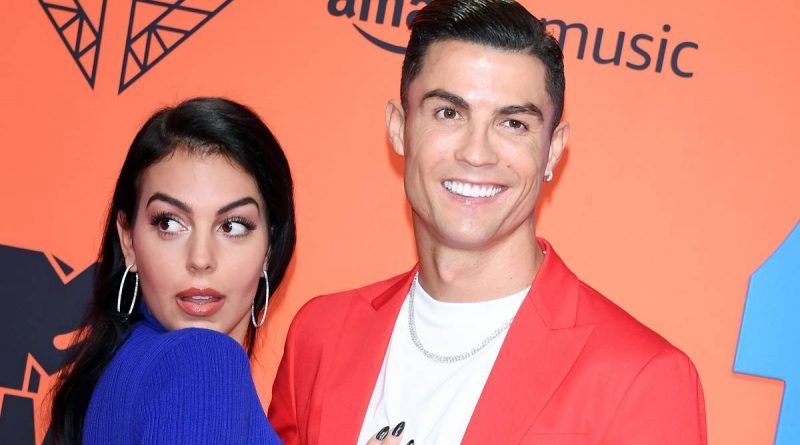 One of the most famous and influential athletes in the world, Cristiano Ronaldo, turned 37. He was congratulated by his colleagues, numerous fans and, of course, family members. Cristiano’s fiancée Georgina Rodriguez presented him with a luxurious gift, a car worth almost $200,000.

Cristiano Ronaldo is widely known not only in the world of sports, he starred in commercials, plays in TV series, is engaged in charity. He is one of the twenty most influential athletes in the world and became the first one to have 400 million people subscribed to Instagram.

Fans admire the fact that with such fame and employment Cristiano finds time for family: he is raising four children together with his fiancee Georgina Rodriguez and very soon will become a father again. The pregnant lover of the footballer in honor of his birthday shared a touching video in her microblog in which she showed how she gives her fiancé a luxurious gift.

Cristiano himself shared a picture with Georgina on his birthday and confessed that despite all the victories in sports, achievements and titles, the main thing for him always remains his family.