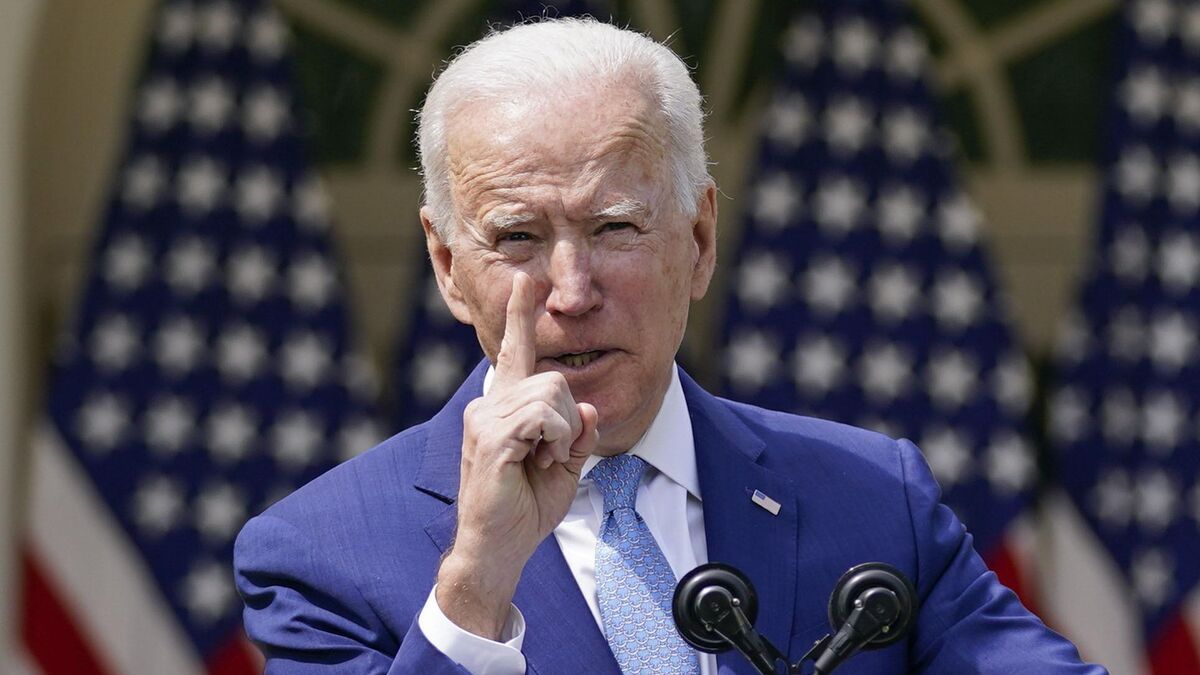 President Biden states that he does not fear a recession in the U.S. economy.

“I’m not worried about a recession,” he said, answering questions from reporters at the White House at the end of a brief speech about U.S. support for Ukraine. Biden was commenting on U.S. Commerce Department data showing that national GDP shrank at an annualized rate of 1.4 percent in the first quarter.

“No one is predicting a recession right now,” Biden said. However, “some are predicting that there could be a recession in 2023.” He did not specify who exactly is making such predictions. Neither the U.S. government nor the International Monetary Fund has so far predicted a recession in the U.S. economy.

Also, the U.S. administration is sending to Congress a comprehensive package of initiatives aimed at confiscating the assets of “Russian oligarchs.

“I am also sending Congress a comprehensive package that will make sure that we seize the ill-gotten gains of Russian businessmen. This package of legislative initiatives directs the forces of our law enforcement agencies to seize property associated with the Russian kleptocracy,” Biden said.