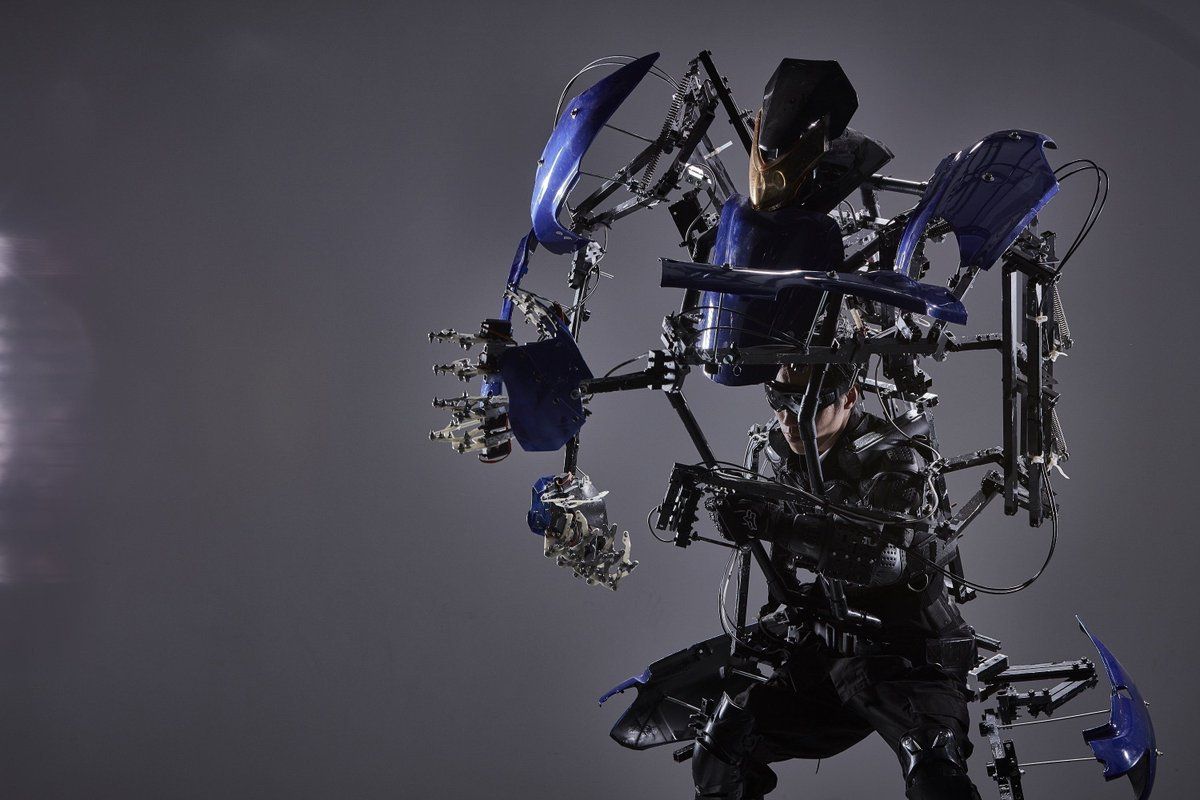 Skeletonics has unveiled a new exoskeleton model of its own design called “Fighter”. As follows from the description, it has implemented the most advanced system for synchronizing the movements of the operator and the robotic part. So much so, in theory, that it will allow a person to fight in the ring, striking and dodging punches in a timely manner.

In practice, the Skeletonics Fighter looks flimsy for real battles, and there is no protection for the pilot in principle, which casts doubt on the combat qualities of the exoskeleton. However, Japanese engineers were not lying when they talked about synchronization, the mechanical suit really has an impressive number of degrees of freedom. The speed and accuracy of the manipulators’ reaction to the pilot’s actions are also impressive, but the exoskeleton’s power is questionable – is it capable of lifting at least a brick, let alone real loads?

An important feature of Skeletonics products is their huge size. It makes them stand out from the crowd and attracts attention. On the other hand, the developers keep going down the path of simplifying and making the design cheaper. Their incentive is to ensure that exoskeletons will be freely sold in stores as common tools, for work in the garden or the garage. 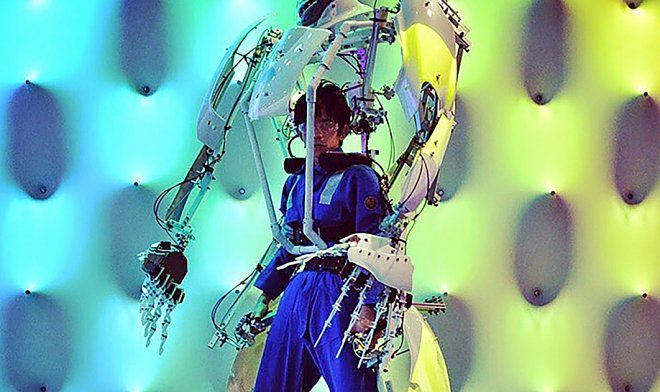