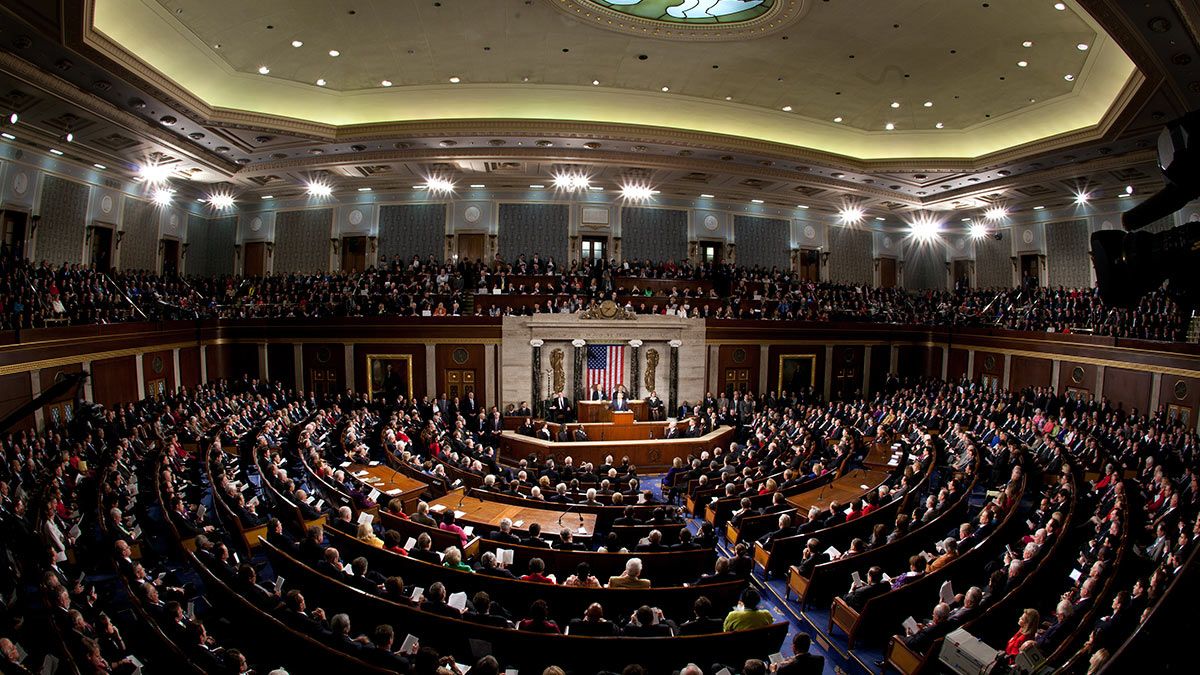 The U.S. Senate Judiciary Committee plans to consider next Thursday an anti-cartel bill NOPEC (No Oil Producing and Exporting Cartels Act), which could allow the U.S. government to file antitrust suits against OPEC countries.

The committee intends to consider the bill as the White House seeks to control the situation with world fuel prices, the agency noted.

The purpose of the bill NOPEC is to give U.S. courts the power to consider antitrust suits against OPEC and other states involved, according to Washington, in cartel collusion in the oil market.

NOPEC is amending U.S. antitrust law. According to the bill, any joint actions of other countries’ governments aimed at limiting oil production and setting oil prices will be declared illegal.