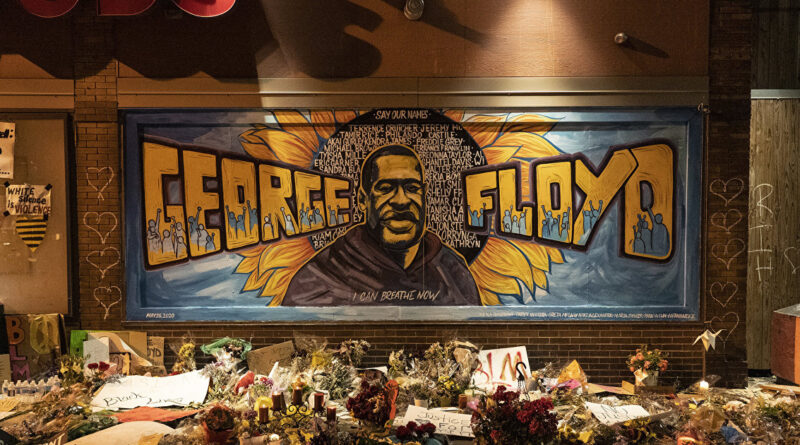 The city of Minneapolis will pay $ 27 million to settle a civil lawsuit by relatives of the deceased African-American George Floyd, NBC reports.

According to him, the decision was made unanimously at a closed meeting of the city council on Friday.

Floyd’s family filed a federal lawsuit against the city and the four officers involved in Floyd’s arrest. In particular, the relatives claimed that the death of the African-American was caused, among other things, by omissions in the way police officers are trained. If the lawsuit went to trial by jury, the city faced potentially much larger fines than the amount for which the lawsuit was settled.

Floyd’s death in custody provoked mass protests and riots in many US cities.