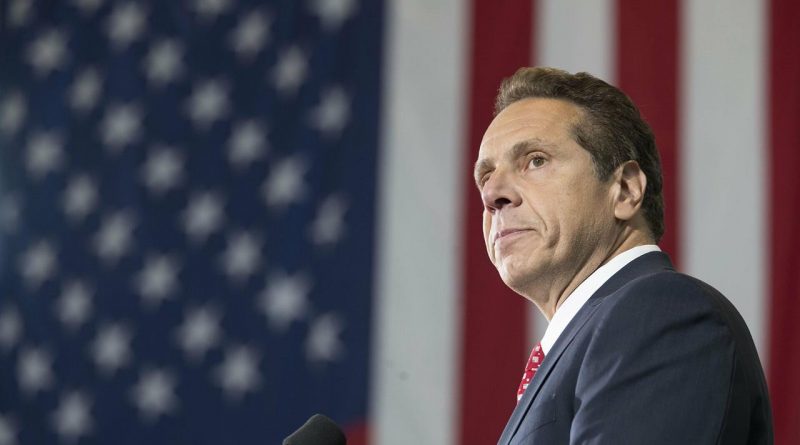 Nearly 60 percent of New York State residents believe Governor Andrew Cuomo should resign immediately amid allegations of harassment and inappropriate behavior, according to a Marist Poll.

State Attorney Letitia James previously said the investigation found that Cuomo had engaged in many inappropriate behaviors toward women and sexually harassed them. She said the case involves 11 women whom the governor engaged in “inappropriate activities” for them: kissing, hugging. Employees were afraid to report harassment out of fear, the prosecutor said. Cuomo denied the allegations.

“Last night’s poll shows that 59 percent of New Yorkers, including 52 percent of Democrats, believe New York Governor Andrew Cuomo should resign in light of an independent investigation that found that Cuomo did harass several women, including state employees,” the poll said.

According to the poll, 32% of respondents believe Cuomo should remain in office until his term expires in November 2022, while another 7% saw nothing wrong with the official’s actions. Meanwhile, 59% of those interviewed said that if Cuomo does not resign, he should be impeached and forcibly removed from office by the New York State Legislature.

The poll was conducted Aug. 3 among 614 New York State residents ages 18 and older, with a statistical margin of error of 5.1 percentage points.