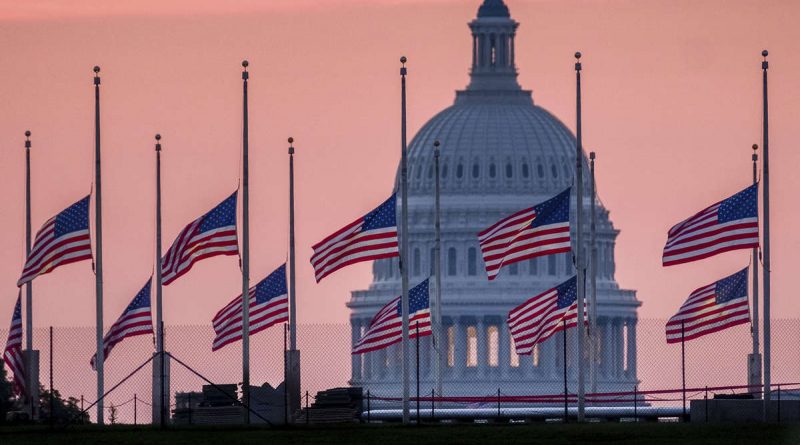 Biden ordered to lower U.S. flags on the anniversary of the 9/11 attacks

U.S. President Joe Biden has ordered federal agencies to lower national flags in memory of the victims of the September 11, 2001 attacks.

“I call on all U.S. departments, agencies and government agencies to lower the flags of the United States in memory of the victims of September 11, 2001,” the document reads. “I urge the governors of the United States and its territories, as well as concerned organizations and citizens, to join in this ritual,” Biden added.

Earlier, the U.S. leader announced that he was declaring Sept. 10, 11 and 12 as days of remembrance on the 20th anniversary of the terrorist attacks. As he stated, they will be dedicated to the memory of the victims as well as the rescuers.

As a result of the terrorist attacks of September 11, 2001 in the U.S. were killed 2,977 people who were citizens of 90 countries, more than six thousand people were injured.