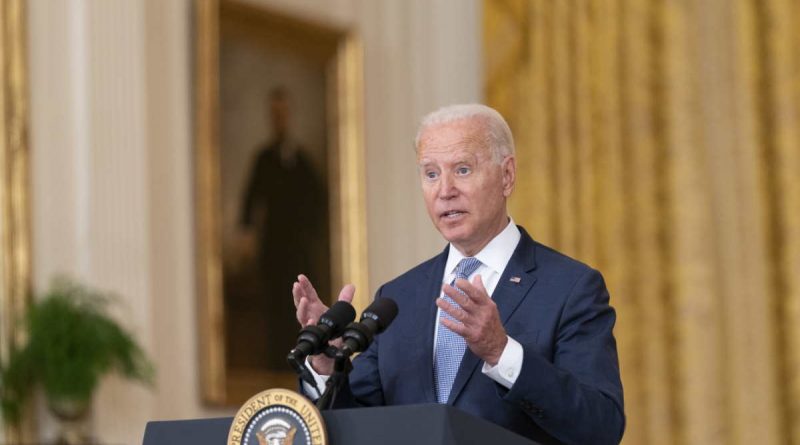 Biden: Continued presence of U.S. forces in Afghanistan was fraught with casualties

The continued presence of U.S. forces in Afghanistan threatened an “escalation of the conflict” and losses for the U.S. military. This was the view expressed by U.S. President Joe Biden on Monday during a speech at the White House on the situation in Afghanistan.

“When I took over as president, I inherited the agreement reached by previous U.S. President Donald Trump with the militants. Under his agreement, U.S. forces were to withdraw from Afghanistan by May 1, 2021. The choice I had to make as your president was between following that agreement or being prepared to go back to fighting the insurgents. There would be no ceasefire after May 1. There is no agreement protecting our Armed Forces after May 1,” Joe Biden said.

According to the U.S. leader, he was making a choice between abiding by the agreement or “escalating the conflict.”