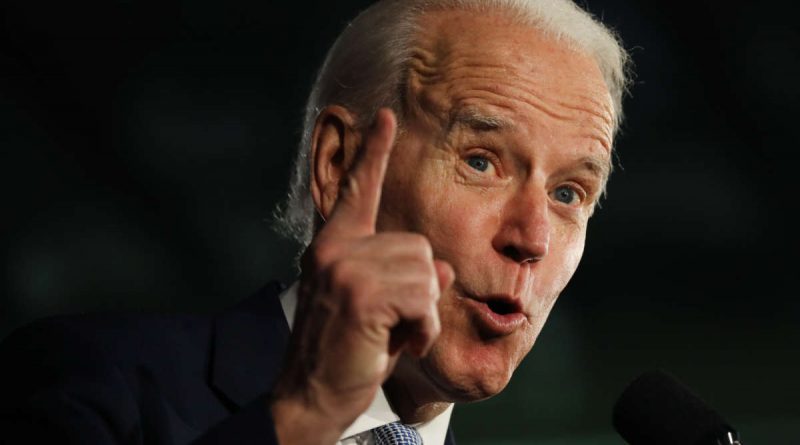 The administration of U.S. President Joe Biden has notified senators about the nomination of James O’Brien as coordinator of U.S. sanctions policy.

A notice to that effect was sent to the upper chamber of the U.S. Congress. Its members lawmakers must approve the nomination. Biden announced on October 6 that he expected to appoint O’Brien to the post. This is a position in the structure of the U.S. State Department. A person occupying this post has a diplomatic rank of ambassador.

O’Brien currently works in the management of a large Washington-based consulting firm, the Albright Stonebridge Group. From 2015-2017, under the Barack Obama administration, he was the U.S. president’s special envoy for the release of American hostages overseas. From 1989-2001, he was first Senior Advisor to U.S. Secretary of State Madeleine Albright and then Deputy Chief of Political Planning at the U.S. State Department and Special Envoy to the Balkans for the U.S. President.