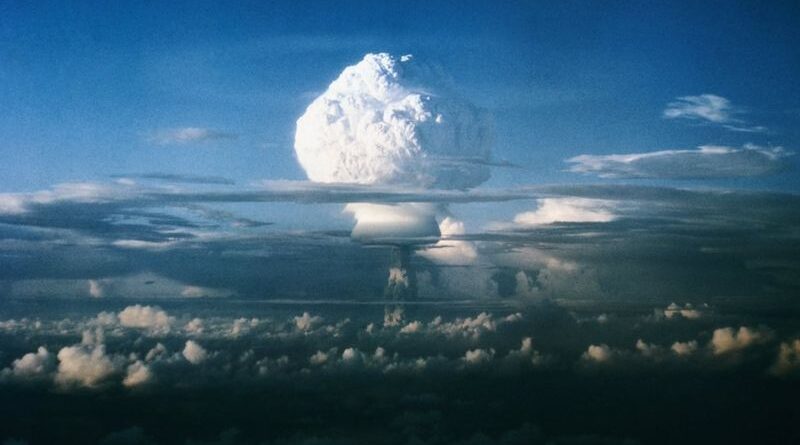 Russia and the United States have extended the treaty on measures for the Further Reduction and Limitation of Strategic Offensive Weapons (STCW) for five years.

“On February 3, the Russian Foreign Ministry exchanged notes with the US Embassy on the completion of the internal procedures necessary for the entry into force of the agreement on the extension of the validity of the DCFTA. Accordingly, this agreement entered into force on the same day. Thus, the agreement will be valid as it was signed, without any changes or additions, until February 5, 2026, ” the Russian Foreign Ministry said in a statement.

The agreement will be valid until February 5, 2026, without changes and additions, in the form in which it was signed in 2010. The key to reaching this agreement was a telephone conversation between Putin and Joe Biden, which took place on January 26 this year.

On that day, Deputy Foreign Minister Sergei Ryabkov and the American Ambassador to Russia, John Sullivan, exchanged notes on the extension of the DCFTA for five years. Then Vladimir Putin and Joe Biden in a telephone conversation confirmed their intention to carry out all the necessary procedures.

The fact that Joe Biden will be engaged in the extension of the START-III treaty immediately after taking office, the US President’s National Security Adviser, Jake Sullivan, said in early January.

At first, the Russian side reacted with restraint to these statements – Russian Foreign Minister Sergei Lavrov said that the Foreign Ministry would wait for “concrete proposals”from the United States.

The New START (or START III) is the main treaty that keeps Russia and the United States out of the nuclear arms race. It determines the size of nuclear arsenals and establishes mechanisms for controlling them.

According to the treaty, Russia and the United States have reduced their nuclear arsenals so that the total number of weapons does not exceed 700 intercontinental ballistic missiles, submarine-launched ballistic missiles and strategic bombers, as well as 1,550 warheads and 800 deployed and non-deployed launchers. Each side has the right to independently determine the composition and structure of its strategic offensive weapons within these limits.

The treaty introduced the concept of” non-deployed ” carriers and launchers that are not in combat readiness, but are used for training or testing, and do not have warheads.

The agreement between the two countries was signed by Russian and US Presidents Dmitry Medvedev and Barack Obama in 2010 for 10 years. The Agreement entered into force in February 2011.

In 2019, the United States withdrew from the Treaty on the Elimination of Intermediate-range and Shorter-Range Missiles, accusing Russia of secretly creating a 9M729 missile based on 9M728, which, in their opinion, fell under the INF Treaty. The US demands that Russia destroy this missile. Moscow insists that these missiles are not covered by the agreement, and in response accuses Washington of violating the treaty.

On January 15 of this year, Russia announced the beginning of the procedure for withdrawing from the Open Skies Treaty. According to the Russian Foreign Ministry, this was a response to the US withdrawal from the treaty in November.