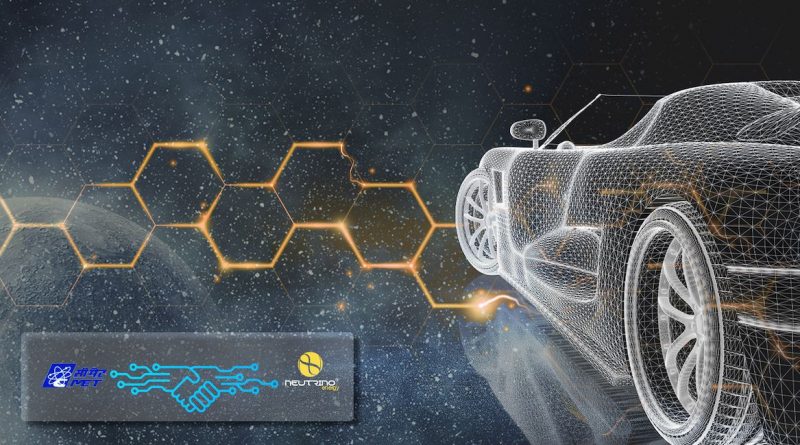 If we consider the topic of energy transformation in the aspect of its impact on processes in the mobile sphere, we can currently identify two strategic vectors of future transport development:

First, electric vehicles. The electric cars currently produced are equipped with large batteries, which make up the bulk of their cost. Extensive research is being conducted today to increase the capacity of such batteries, reduce their cost and reduce their size. The success of electric car sales is now largely determined by the batteries used, as they are the most expensive component of an electric car, determining the price of an electric car on sale. For electric vehicle manufacturers today, the battery plays an important and fundamental role in determining which vehicle will be marketed. Batteries must also become increasingly economical, powerful, compact and lightweight. However, this area of innovation does not solve the basic problem of where to get electricity from to offset the increased demand for it? This is one of the bottlenecks in the problem of a broad transition to truly environmentally friendly electric cars.

Second, hydrogen. Using hydrogen as a fuel for cars is a very expensive process and requires not only huge investments in delivery, distribution and storage infrastructure, but also in hydrogen production itself. Calculations made by the NTI Center of Competence “New and Mobile Energy Sources” show that hydrogen cars will be more profitable than battery electric cars at a hydrogen price of $3 per kilogram, while experts could not name the current price of hydrogen in Russia, as there is no market for this fuel today. It is unrealistic to transfer personal vehicles to hydrogen because of the high cost of creating the refueling infrastructure, but a significant portion of urban passenger transport may switch to hydrogen in the coming years, as all vehicles return to the park at night for refueling. This will make do with a small number of refueling stations.

Is it possible to create an electric car capable of generating electric current on its own without being connected to external chargers, which would be used to charge the battery and create traction power as it drives? The task is extremely ambitious and complex, but its solution is possible only through the use of nanomaterials and promises to revolutionize the automotive industry. 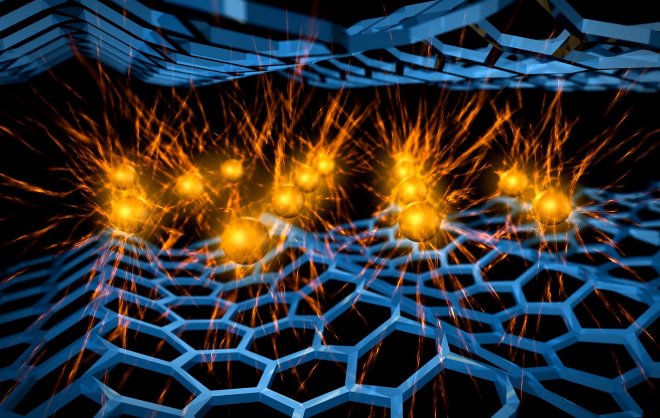 Careful analysis of available publications shows that now known so far only one material capable of converting the energy of the surrounding energy fields into electric current – graphene. Experiments carried out by various scientific centers show that graphene is able to convert the various electromagnetic radiation passing through it, as well as the energy of neutrinos, antineutrinos, terahertz waves, as well as heat flows into electric current. Graphene is a 2D material, but due to the presence of a hexagonal crystal lattice it behaves as a 3D material. Conversion of the energy of the surrounding energy fields into electric current is possible precisely because of the hexagonal crystal lattice of graphene. Vibrations of graphene atoms under the influence of energy fields lead to the appearance of “graphene” waves, visible through a microscope with strong resolution. During the analysis of this phenomenon was made a very significant discovery – in graphene there is a wave, like waves on the surface of the sea, arising from a combination of small spontaneous motions and leading to the appearance of larger spontaneous motions, in fact we are talking about the appearance of resonance of vibrations. Oscillations of one atom, summing up with the vibrations of other atoms, cause the appearance of surface waves with horizontal polarization, known in acoustics as “Lyav waves”. Due to the peculiarities of the crystal lattice of graphene, its atoms vibrate as if in tandem, which distinguishes such movements from the spontaneous movements of molecules in liquids. 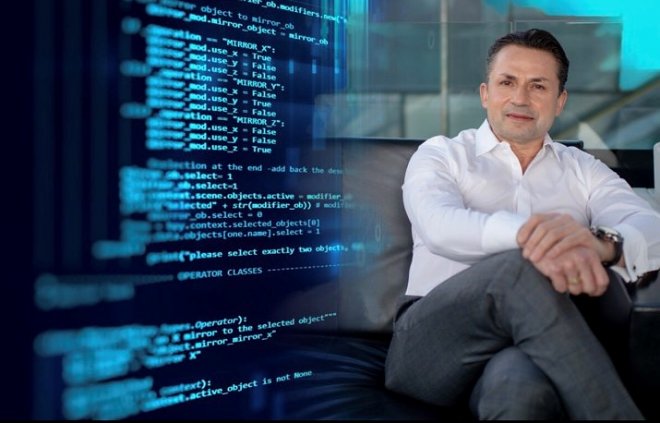 However, the bottleneck of graphene is the extremely small generated power, making it difficult to use it for power generation. The scientific team of the German-American company Neutrino Energy Group under the leadership of Holger Thorsten Schubart was able to solve the technical solution to increase the power removed from a unit surface when using graphene for power generation. The idea was realized – to create electrogenerating nanomaterial multilayer. To do this, a single-sided multi-layer coating was applied to the metal foil by vapor deposition, consisting of alternating layers of graphene and doped silicon with a total thickness of 10-20 nanometers. The coated side of the foil represents the positive pole and the uncoated surface represents the negative pole. Exposure to ambient radiation causes the graphene atoms to oscillate vertically and the silicon atoms to oscillate horizontally, leading to a resonance of atomic vibrations that multiply the current.

By themselves atomic vibrations could not cause electric current, so the task was to direct the electrons of graphene in one direction. To do this, the internal symmetry of the material, or what physicists call “inversion,” must be broken. Normally, graphene electrons should feel equal force between them, which means that any incoming energy dissipates the electrons in all directions, symmetrically. It was necessary to break the graphene inversion and induce an asymmetric flow of electrons in response to incoming radiation energy. Based on published research on graphene by other scientists, Holger Thorsten Schubart suggested that placing a layer of graphene between layers of doped silicon knocked the graphene electrons out of equilibrium, the electrons close to the silicon were affected in some way. The overall effect was what physicists call “oblique scattering,” a term that defines the process by which clouds of electrons deflect their motion in one direction. The stronger the energy of the incoming radiation, the more energy is converted into direct current in the converter device. Technology of creation of direct current sources based on graphene was called Neutrinovoltaic.

For a long time it has been controversial to claim that cosmic neutrinos, which were thought not to interact with matter, are able to interact with the generating nanocoatings and amplify the atomic vibrations of graphene. Recent published data from COHERENT experiments at the Oak Ridge Laboratory (USA) proved that low-energy neutrinos are involved in weak interactions with the nuclei of matter. These interactions are one of the main factors that cause fluctuations of graphene atoms, occurring in the form of “graphene waves”.

Theoretical background and experimental knowledge allowed Holger Thorsten Schubart to complete the work on the creation of Neutrinovoltaic sources of direct current and begin practical work on the creation of an electric Pi-Car with such nanogenerators embedded in its body. The Neutrino Energy Group has begun the reconstruction of an electric car plant in Germany for the production of Pi-Car, which will have an experimental and technical center and an assembly line for electric cars, as well as a presentation hall and a congress center. The project is implemented with the scientific cooperation of one of the leaders in the field of modern nanomaterials and computer technologies, the Indian Science and Technology Center C-MET. The cooperation is supported by the Indian government; the financial side of the issue is also solved: the initial capital of the project amounted to $2.5 billion.

The Pi Car project provides real answers to the emerging problem of electric vehicle transformation. First of all, it solves the growing problems of energy supply by generating clean and economical electricity without causing additional damage to the climate and environmental health of the planet.