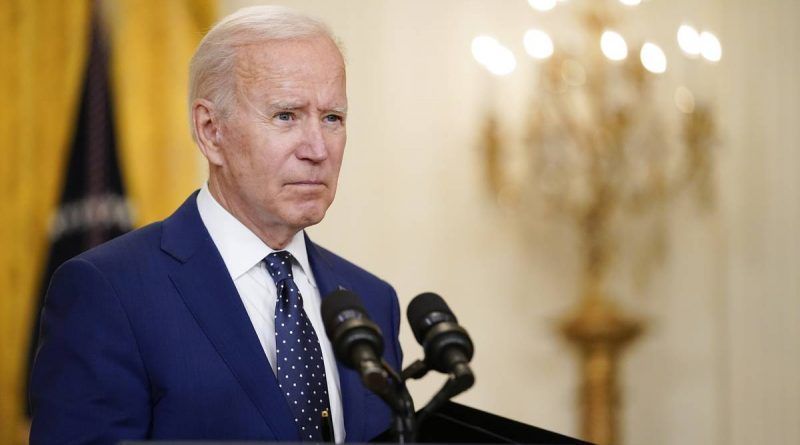 Biden commented on information about empty shelves in stores

U.S. President Joe Biden, speaking at a White House press conference Wednesday, touched on empty shelves in the country’s stores, reassuring fellow citizens that the problem with the supply of goods is actually minor.

“COVID-19 had a global impact on the economy. When a factory closes in one part of the world, there is a disruption in supplies to stores, homes, companies around the world.”

Nevertheless, according to Biden, thanks to measures taken by his administration, serious problems in the U.S. have been avoided.

“In this very room, we were discussing gloomy predictions about how supply chain problems could lead to a real crisis during the Christmas holiday season. So we took action, and this crisis that so many predicted did not happen: 99 percent of the packages were delivered on time and there were goods on store shelves,” Biden said.

“Despite the recent snowfalls that have impacted many parts of the country, stores are 89% full. That figure is virtually unchanged from the 91% it was before the pandemic,” he added.

Heavy snowfall and blizzards in the eastern United States recently caused power outages for hundreds of thousands of consumers and led to the cancellation of several thousand flights. Against this background, the media also began to appear pictures of empty shelves in stores where local residents are massively buying up food, first of all food and basic necessities.