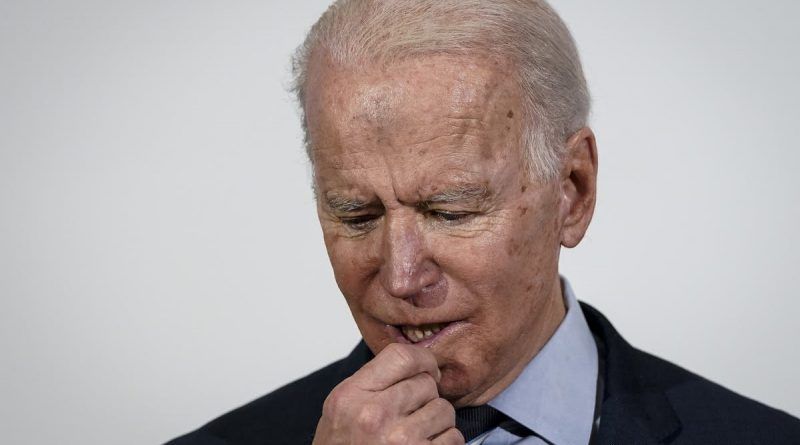 Something has gone wrong. America sums up Biden's first year in office

Joe Biden is wrapping up his first year as president of the United States clearly not in the way he would have liked. Contrary to optimistic forecasts, the coronavirus pandemic could not be overcome: during the last month, on average, more than 500,000 people in the country fell ill with covid every day and about 1.5 thousand people died. On January 10, an anti-record was set – 1.4 million infected in 24 hours.

Meanwhile, Congress canceled the third installment of the president’s $1.75 trillion Build Back Better economic and social initiative, inflation jumped to 7% year over year, and Biden’s personal rating plunged to 42%, almost as low as that of his predecessor Donald Trump.

On foreign policy, too, things are going badly. Relations with Russia have returned to Cold War status, tensions with China have intensified, the nuclear deal with Iran has not been renewed, the DPRK is testing new ballistic missiles, the withdrawal of troops and Afghanistan has failed. There is no doubt, however, that when Biden delivers his State of the Union Address to both houses of Congress on March 1, everyone will hear that the country’s “standing is solid. How could it not be? After all, that’s what all presidents have always said.