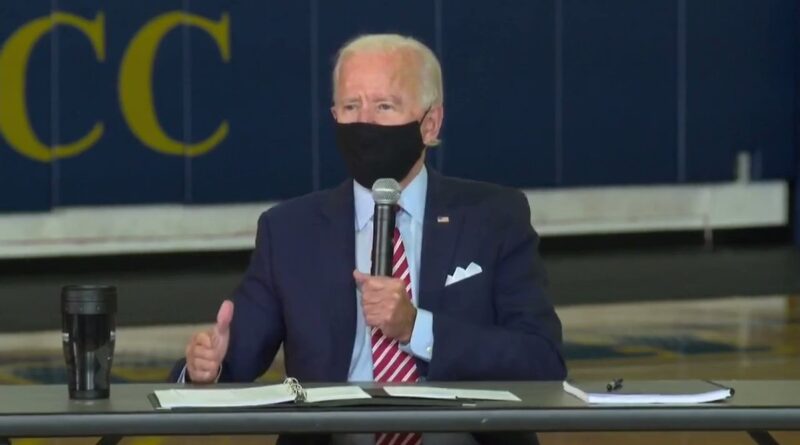 Biden canceled Trump's innovations in the field of health insurance

«Today I sign two executive orders to undo the damage done by Trump … I do not create a new law or change anything in it, I only return what was,» Biden said before signing.

The repeal of President Barack Obama’s preferential health insurance, as well as health care for the elderly, was one of the central positions in Trump’s campaign rhetoric. He was not able to get the law repealed by Congress, but he made changes to the current legislation by executive orders.

As Biden said when signing the executive orders, «there is nothing new in them, we only restore the Affordable Care Act and Medicare to the state in which they were before Trump became president and made changes that made (the programs) inaccessible and more difficult to participate in them.»