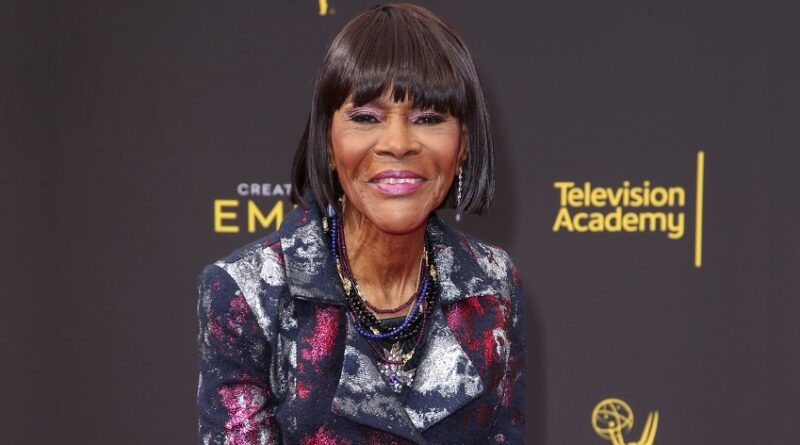 American actress Cicely Tyson has died at the age of 96, according to Variety.

Tyson has been awarded a number of awards, including an Emmy and a Golden Globe.