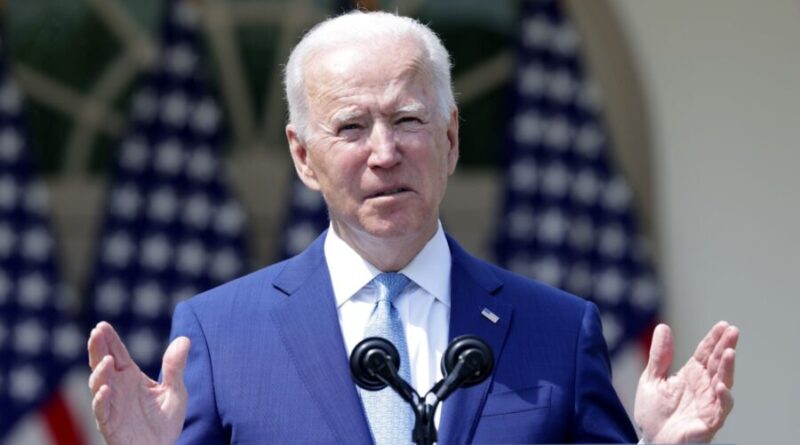 US President Joe Biden has canceled seven decrees of his predecessor Donald Trump, including decrees on the protection of monuments and censorship in social networks, the White House report.

So, Biden canceled the decree on the protection of American monuments, statues, signed by Trump after the demolition of monuments to heroes of the colonial era began amid protests against racism in the country.

The decree on the construction of a park of statues to American heroes, the decree on the rebranding of American aid supplied abroad, the decree that protects officials from prosecution for violating various regulatory norms, as well as the decree “On Preventing Online Censorship”will cease to apply.

All of the canceled executive orders were signed by Trump from May 2020 to January 2021. The former president signed a number of initiatives shortly before the inauguration of the Democrat-Biden.

According to the White House, Biden also canceled a rule introduced by Trump, according to which immigration authorities could refuse a residence permit under the pretext that an immigrant could become a “burden” for American taxpayers.

Under Trump’s initiative, since October 2019, obtaining preferential medical care has become an obstacle to the approval of an immigration petition, and to obtain a residence permit, candidates must have health insurance or prove that they can independently reimburse their medical expenses without receiving subsidies from the state.

“This does not advance the interests of the United States,” Biden said in the declaration, in which he directs the administration to make the necessary changes to the current rules.