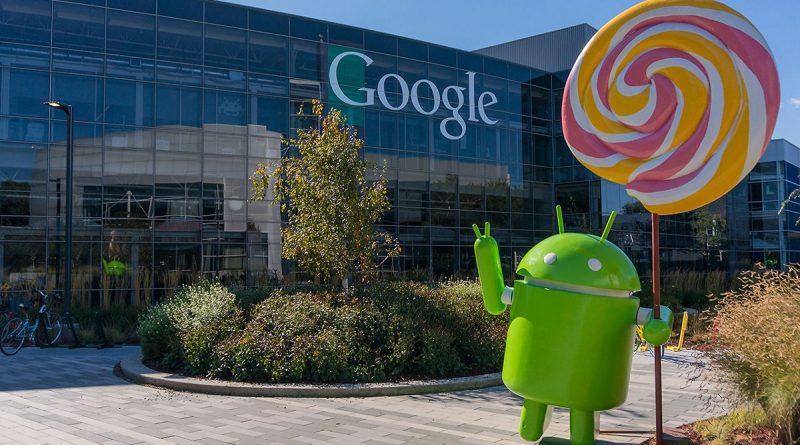 Google intends to buy an office building in New York City for $2.1 billion

Google intends to buy a building in West Manhattan in New York City for $2.1 billion to house its new office, despite the corporation’s support of remote mode of operation. The Wall Street Journal reported this on Tuesday, citing a statement from the company.

“We know in order to be really happy and productive, our employees need teamwork,” the publication quoted Google’s director of public policy and government affairs, William Floyd, as saying. – Because of that need, we’re investing more and more in office space.”

Office building, which is acquired by the company will be the most expensive of those sold since the beginning of the pandemic, and one of the most expensive in the history of the United States, the publication writes, pointing to the data of the analytical company Real Capital Analytics.

Earlier, the American corporation Alphabet, which owns Google, allowed its employees to continue working from home until January 10, 2022 if they wish. Google also noted that after this period, the company’s offices, which are located outside the U.S., will determine the term when all employees will have to return to work in the office depending on the situation in each country.