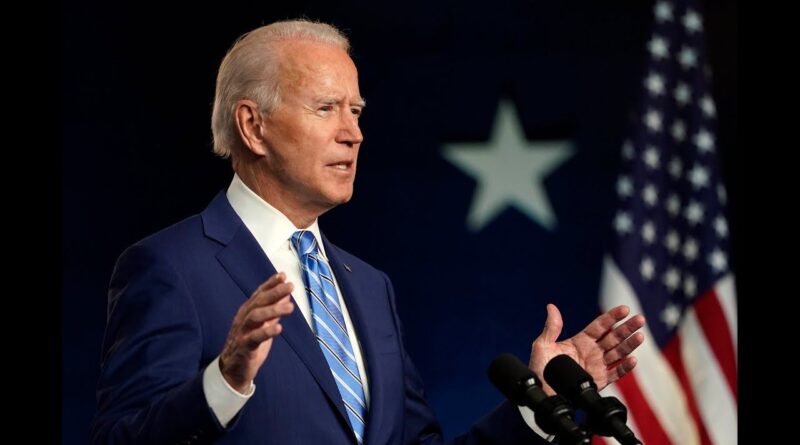 Biden called on Trump to recognize the election results

Speaking in Delaware, Biden recalled that he received 306 electoral votes – far more than the 270 minimum required to elect a President.

“Three hundred and six electoral votes is exactly the same number of electoral votes that Donald Trump and Vice President (Mike) Pence received when they won in 2016. At the time, President Trump called the number of electors he was elected “devastating.” By his own standards, these results represented a clear victory at the time, and I would suggest that they are so now,” Biden said.