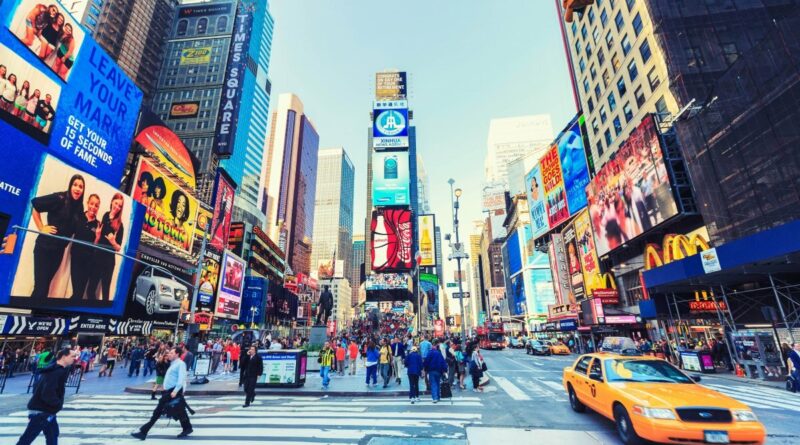 In the center of new York, a car drove into a crowd of demonstrators

A car crashed into a crowd of demonstrators in Central New York, at least six people were injured, according to NBC, citing police.

The incident occurred in the Manhattan area. A car plowed into a crowd of demonstrators, allegedly speaking out in defense of starving prisoners in a new Jersey prison. The driver of the car that crashed into people was detained and is being questioned.

According to the TV channel, about 40-50 people participated in the demonstration, at least six of them were injured. Their lives are not in danger, the police said.

As reported by the city police Department on Twitter, residents are asked to avoid the area of the incident, an investigation is underway.

A car has ploughed into a BLM protest in Manhattan, New York pic.twitter.com/NMe8OkoXg0