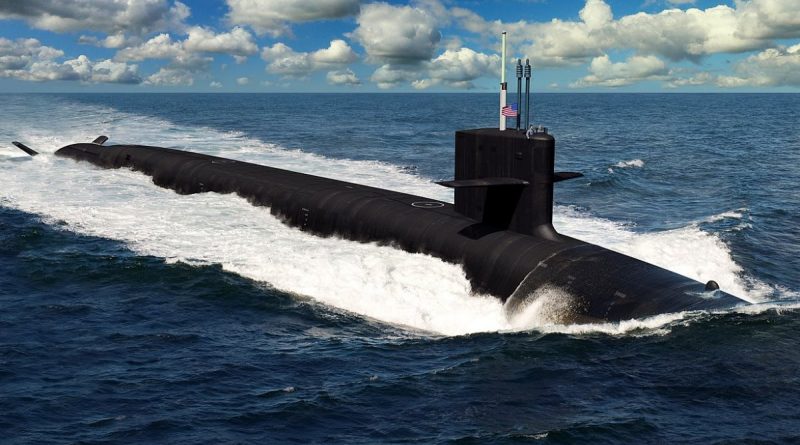 Australia will build its own nuclear submarine fleet with the help of the U.S. and Britain

The Royal Australian Navy (RAN) decided to get their own nuclear submarines, which was enshrined in the corresponding agreement of September 15 between the United States, Britain and Australia. However, it was not without scandal. On the eve of signing the agreement, Australia terminated a multi-billion dollar contract with France to build nuclear submarines on its battleships. The new alliance, under which Australia will receive defense assistance, was called AUKUS.

The Australian Navy’s submarine fleet is more than a century old. The first HMAS AE1 submarine entered service back in 1914. Today, her Navy has six Collins-class diesel submarines in service, which were built in Australia and commissioned a quarter century ago. In five years, they will reach the end of their service life and urgently need to be replaced.

Australia’s submarine fleet modernization program is in its infancy, so almost nothing is known about it, except that submarines will be built in Adelaide, South Australia, with technical assistance from the United States and Britain. A total of eight nuclear-powered submarines are expected to be built.

AUKUS participants emphasize that despite the nuclear status of the submarines, they will be armed exclusively with conventional weapons. According to Scott Morrison, head of the Australian government, his country does not aspire to possess nuclear weapons and intends to strictly comply with its nonproliferation obligations.

The establishment of AUKUS is yet another attempt, within the framework of a military alliance, to counter China’s strengthening in the Pacific. Apparently, the U.S. efforts alone are no longer enough. The United States will provide its Australian allies with nuclear-power technology just as the British Navy once provided the reactor for its first nuclear-powered submarine.

Over the next year and a half, specialists will conduct an initial assessment of the project, which will take at least 10 years to complete.