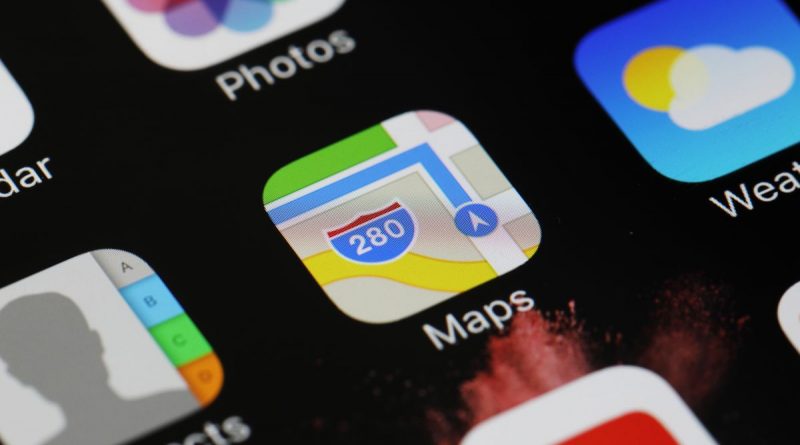 Apple has presented an update for the Maps application, which allows users of devices running the operating system iOS 15 to see the largest cities in the world in three-dimensional mode. That’s according to a press release posted Monday on the company’s website.

3D maps of London, Los Angeles, New York and San Francisco are already available on the app. In the near future, the developer promises to launch maps of Philadelphia, San Diego and Washington, D.C. Montreal, Toronto and Vancouver could be added to the list next year.

According to a press release, now it will be possible to consider in detail the road signs, interchanges, lanes for public transport. Users will see three-dimensional images of hundreds of landmarks, such as the Coit Tower in San Francisco, Dodger Stadium in Los Angeles, the Statue of Liberty in New York, the Royal Albert Hall in London and others. The developers also added a night mode, in which at night the streets will be illuminated by simulated moonlight.

The statement said that the update will add bike routes, speed cameras and accident reports on the paved route. In addition, users will be able to open maps of airports and shopping malls, indicating the location of the necessary stores or restaurants and their opening hours.

According to the information posted on the company’s website, the developers have improved the privacy system: now to use the application you won’t need authorization in the system. Also built into the app’s settings is a regular automatic reset of search queries and app data.