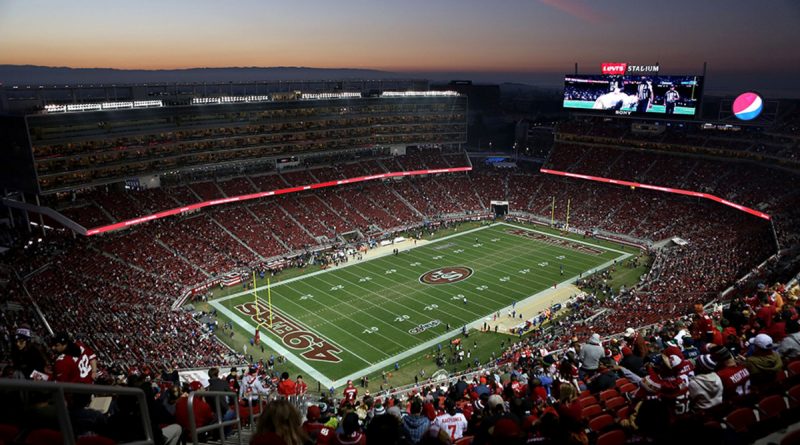 What The World's Most Technologically Advanced Stadium Looks Like

The sports arena is one of the oldest and most sought-after places for entertainment. Not only sports matches, but also concerts, conferences and various events are held in stadiums. In today’s world arenas are becoming more and more “smart” and technological. Let’s talk about one of the most technologically advanced arenas in the world – Levi`s Stadium in California.

Levi`s Stadium is the home of the San Francisco Niners National Football League team. In addition to American soccer, you can also attend wrestling matches, concerts, soccer and hockey games, various entertainment events. The stadium was originally created as the most technologically advanced in the world, as in American sports it is very important to make sure that the spectator is not bored and gets everything he needs at the stadium.

Levi’s Stadium has the most powerful wi-fi. During the Super Bowl finals, which took place in this arena, 10 terabytes of data were transmitted, which, for the record, was 6,000 hours of HD video. The stadium is literally stuffed with routers, fiber optics, and antennas, which make it the best place to surf the Internet from any device. Uninterrupted Internet allows fans to send videos of the match, watch replays of important moments, as well as – to place bets during the game. 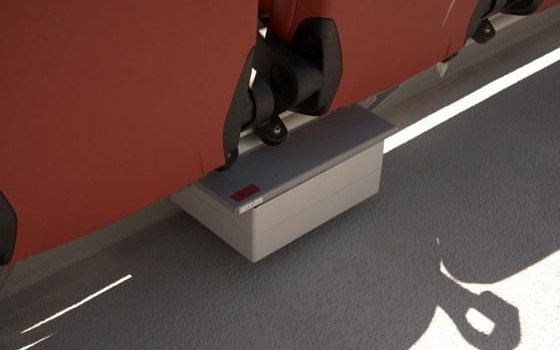 At the stadium you can perfectly feel the atmosphere of American soccer, where you will have not only a comfortable view from every seat, delicious food and actual replays, but also a lot of other technological things that have become mandatory attributes of American stadiums after they appeared in the arena in California.
With high-speed Internet at Levi’s Stadium came a variety of mobile services that help the club greatly increase the Match Day box office and simplify the fan experience at the arena.

Fans can order and pay for food both during the match, without getting up from their seats, and before the game – no queues, cash and other inconveniences. Also, the mobile app will show current free parking spaces, the distance to the sector and the best routes to your seats. This system is implemented through a network of “beacons” that are installed around the perimeter of the stadium. 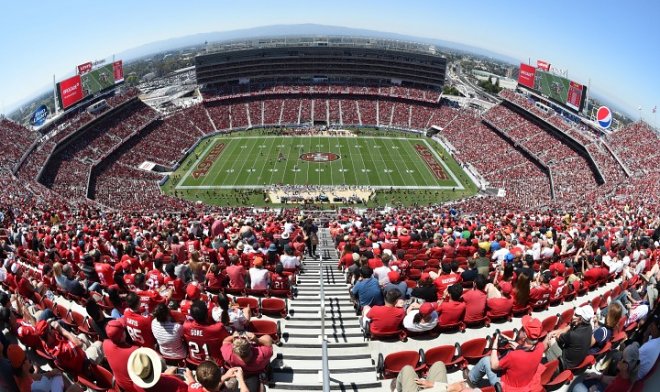 Solar panels were originally installed on the roof of the arena, covering part of the capacity needs of the stadium, and in addition – near some of the stands are sown fields of wheat and other crops, creating the effect of a presence on some farm or ranch and unique for a sports arena landscape, opening from a number of places “Levi’s Stadium”.

All these innovations in American stadiums appear for a reason. According to fan surveys, more and more American soccer fans prefer watching games at home – with quick access to a refrigerator, replays and fast Internet. Stadiums are forced to adjust and offer all of these benefits in order not to lose paying customers.