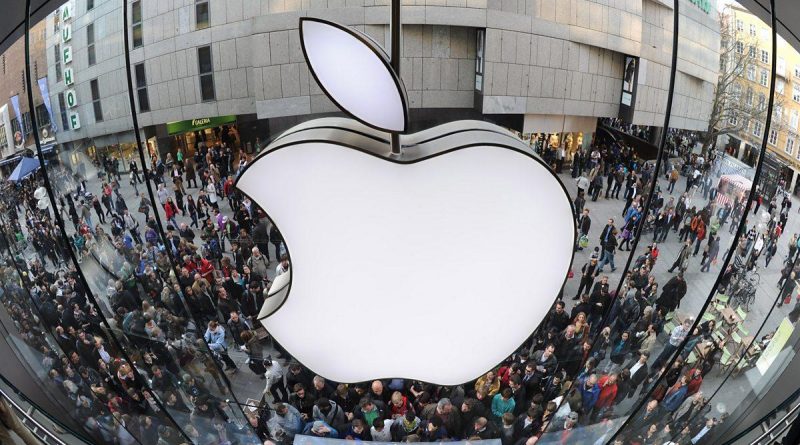 Apple has offered to settle a $100 million lawsuit brought by app developers who accused it of failing to provide users with information about payment options other than through the App Store, where the company charges a commission of up to 30%. The Wall Street Journal reported this on Thursday.

It is assumed that app developers will be able to inform users about the possibility of an alternative method of payment outside of the App Store. Last year, the company cut fees from 30 percent to 15 percent for app developers earning less than $1 million. The proposed terms of the agreement retain that provision.

As the newspaper notes, the terms represent a partial concession to app developers, who have long pushed for users to pay them directly rather than through the App Store so they don’t have to pay a commission.

In 2019, a group of developers filed a lawsuit against Apple, accusing the company of violating laws governing the App Store.