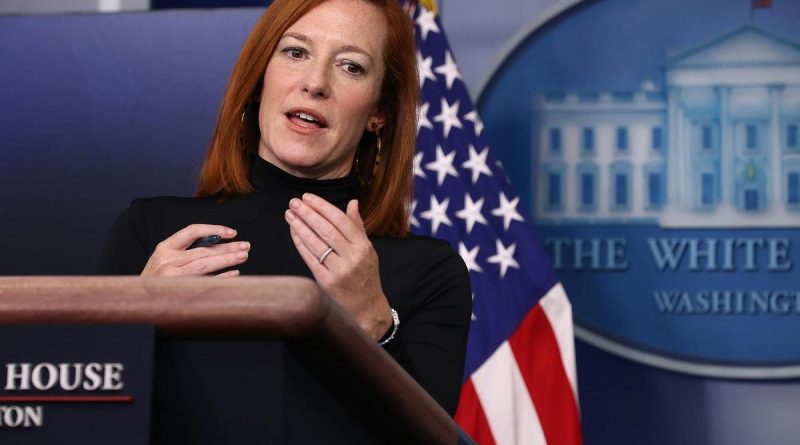 The White House called for unity in the fight against terrorism

White House press secretary Jen Psaki called on Americans to unite in the fight against terrorism in response to the demand by some in the Republican Party to resign or impeach Democratic President Joe Biden over the terrorist attack in Kabul.

At a briefing for reporters Thursday, Psaki was asked to comment on the opposition calls. “U.S. servicemen died today at the hands of terrorists. This is not a time for politics, and we expect every American to share our commitment to find these terrorists, wherever they are, fight them and kill them,” the White House press secretary responded.

Earlier, influential Republicans, including lawmakers, called for Biden’s resignation or impeachment, holding him responsible for allowing the terrorist attack in the Afghan capital. Two suicide bombings took place near the Kabul airport building on Thursday. According to the latest reports, 103 people were killed, including 13 U.S. troops.