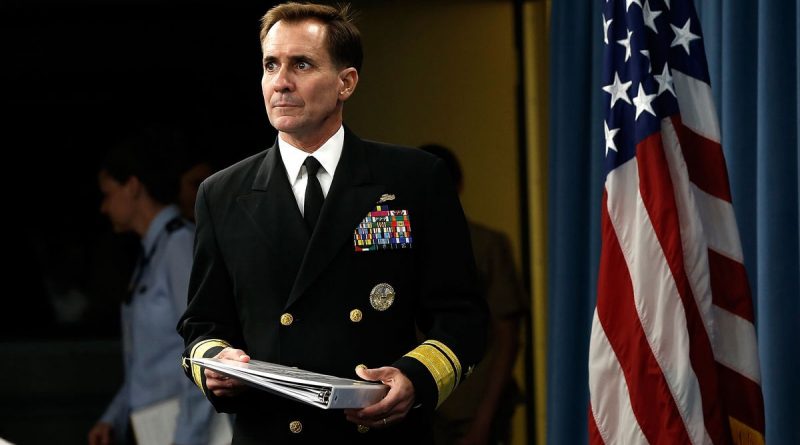 The U.S. expects new attacks on the airport of Kabul and is ready for them, said U.S. Defense Department spokesman John Kirby.

According to him, Washington knows what forces threaten the security of the air harbor in the Afghan capital. “I can definitely say that we are prepared for sabotage and expect it to happen again in the future,” Kirby said.

Militants claimed control of all of Afghanistan on Aug. 15. To date, the only province not under their control is Panjsher, north-east of the country’s capital. Militants of the radical movement developed an active offensive across the territory of the Islamic republic against the background of the withdrawal of U.S. troops and several other NATO countries.

The head of the White House, Joe Biden, promised that the American contingent would leave the country completely by August 31. That day was marked as a “red line” by the militant leaders.

Secretary of State Anthony Blinken said the U.S. will continue to evacuate its citizens from Afghanistan even after the deadline for withdrawal.