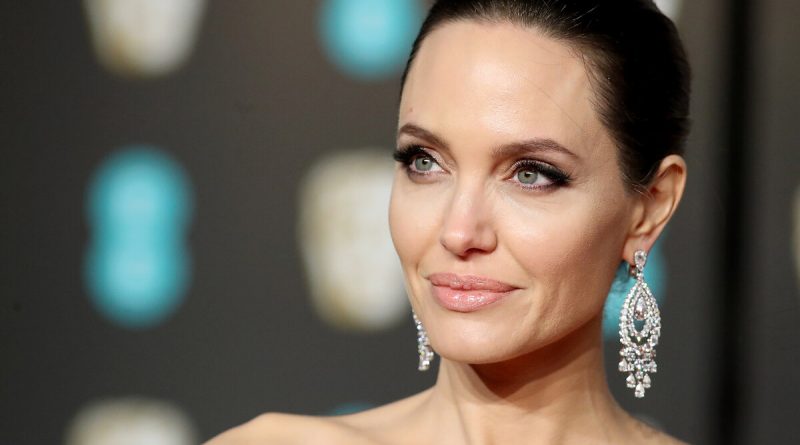 Angelina Jolie, a popular American actress and special envoy for the United Nations High Commissioner for Refugees, has registered on Instagram to tell the stories of Afghans in light of the current situation in Afghanistan.

“Right now, the people of Afghanistan are losing the ability to communicate freely on social media and express themselves. So I took to Instagram to share their stories and the voices of people who are fighting for their basic human rights around the world,” she wrote under the first post on her page that came out Friday.

In it, she posted a letter from an Afghan teenage girl describing the changes in society due to the militants’ rise to power. According to the girl, previously women could openly stand up for their rights, work and study. Now there is noticeable fear in society, although some believe that “the Taliban have changed. “We believe that our rights are being violated,” she wrote.

Jolie urged all concerned to provide whatever support and assistance she can to the people of Afghanistan. Jolie’s social media account already has 3.7 million followers.