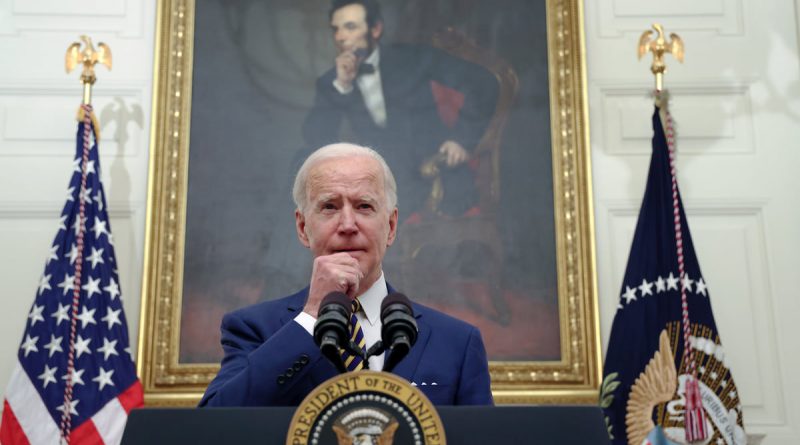 Biden: U.S. told Taliban that if they try to prevent evacuation from Kabul, there will be a response

The U.S. has restored flights of civilian flights from the airport of Kabul. This was announced on Friday by the President of the United States, Joe Biden, speaking at the White House on the situation with the evacuation from Afghanistan.

“I just met with the vice president, the secretary of state, the head of the Pentagon, the national security aide, other members of the national security team to discuss ongoing efforts to evacuate American citizens, third-country nationals, Afghan allies and vulnerable Afghans,” he said. – Since I spoke on Monday, we’ve made significant progress, secured the airport, been able to resume flights, not only military flights, but civilian flights from other countries.

“We’ve already evacuated more than 18,000 people since July and about 13,000 since our military began airlifting people August 14,” the American leader said.

Biden said he discussed the evacuation from Afghanistan with Blinken and national security adviser Sullivan on Friday. He said civilian flights from the Afghan capital’s airport have resumed. About 6,000 U.S. troops now remain in Afghanistan.

The U.S. told the Taliban that any attempts to prevent the evacuation from Kabul would be met with a swift response, Biden said. He stressed that the U.S. has an agreement with the Taliban that Americans will be allowed into the airport.

The U.S. and its allies will impose strict conditions for Afghanistan to receive aid under the Taliban, Biden noted. He also said that none of the allies expressed doubts about Washington’s reliability over the situation in Afghanistan.