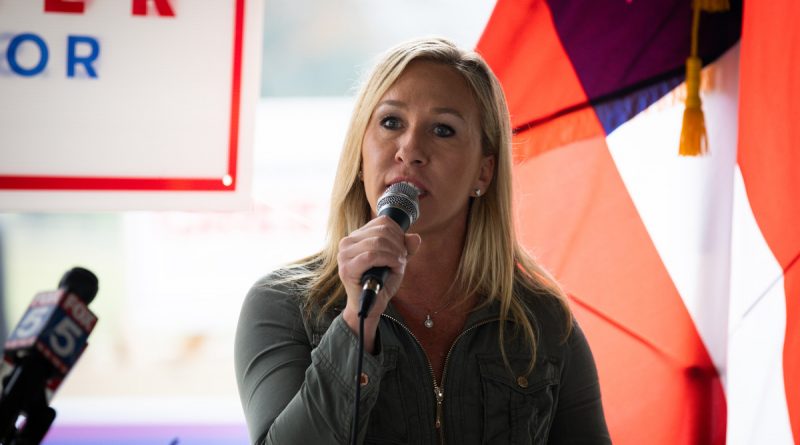 “On behalf of Americans, I introduced articles today to impeach Joe Biden because of his failure to fulfill his official duties on the situation in Afghanistan,” the Republican, who is an ardent supporter of previous White House leader Donald Trump, wrote on Twitter Friday.

According to Green, Biden should be removed from power because of, among other things, the migrant crisis on the U.S. southern border and for the “violation of the constitutional balance” that his “disregard for Supreme Court rules” has led to.

The Republican initiative is unlikely to find support in the country’s legislature. Both houses of Congress are controlled by the Democratic Party in the last election.

On January 21, on the very first day of Biden’s term in office, Greene submitted a draft resolution to impeach him. Green argued that the man is “unfit to be president” and his “pattern of abuse of power is troubling.”

Green, 47, was elected to Congress in the Nov. 3, 2020, general election. Trump previously called her a “rising star” in the Republican Party.