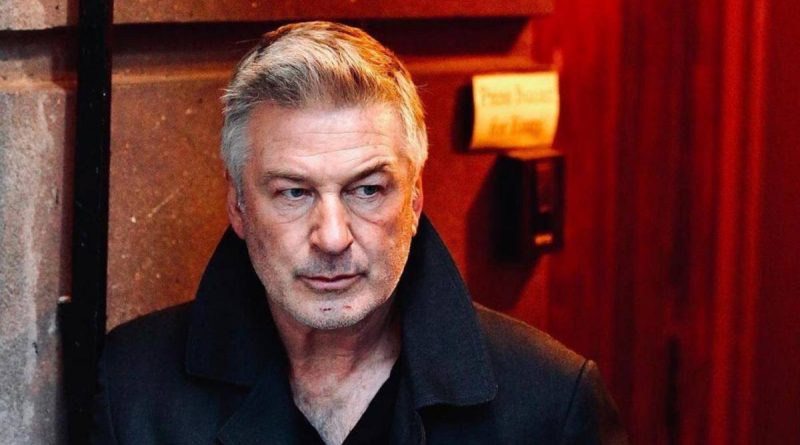 Alec Baldwin, whose cameraman Galina Hutchins was killed in an accidental shooting on the set of his film, suggested that a police representative should be present throughout the recording of the shooting scenes. He tweeted about it Monday on the Twitter page of his and his wife’s arts foundation.

“Any filming of a movie or TV series where guns, prop or otherwise, are used must have a police officer hired by the producers to watch for safety,” the post said.

The actor had previously advocated that regulators “take measures to restrict” the use of live ammunition in the filming of shooting scenes in movies and suggested the use of rubber or plastic bullets on the set as a possible measure.

The accident occurred Oct. 21 in New Mexico on the set of the western Rust, starring Baldwin, who also serves as one of the producers. During rehearsal, the actor fired a gun, which appeared to be loaded with live ammunition rather than blanks. Hutchins, the cameraman, and Joel Sousa, the director, were injured. Doctors were unable to save the cameraman. The director was released from the hospital in a few hours and the shooting of the film was temporarily suspended.