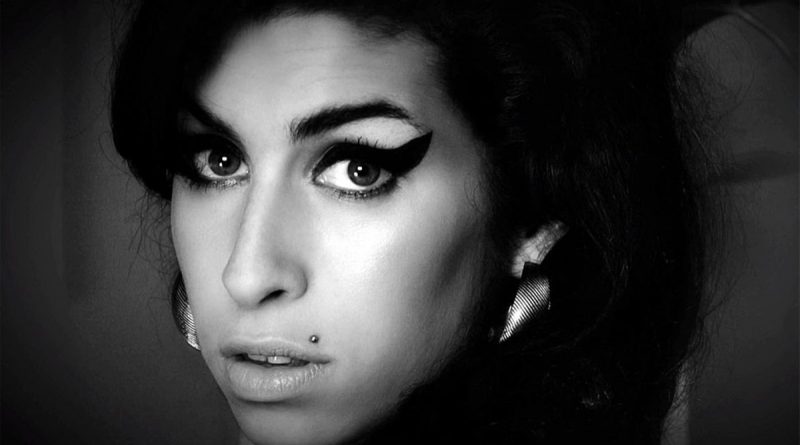 The belongings of British singer Amy Winehouse were sold for more than $4 million at an auction in Los Angeles, California.

The outfit that Winehouse wore on her last show sold for more than $243,000, 16 times its original price. The singer wore this mini-dress in Belgrade in June 2011. A red leather heart-shaped bag from Italian brand Moschino, which Amy took with her to the BRIT Awards ceremony in 2007, went up for auction. This lot went under the hammer for $205,000, exceeding the preliminary estimate by 13 times. A dress by Dolce & Gabbana sold for $205,000, and a black jumpsuit by English fashion designer Alice Temperley for $121,000. A road sign in London’s Camden district, on which fans left an inscription as a sign of respect for the singer, sold for $19,000.

A total of 800 lots were sold at the auction. All of the money will go to a fund set up by the singer’s parents to help young people suffering from drug addiction.

Amy Winehouse was one of the stars of her generation, known for her soulful voice and such hits as Rehab, Back to Black and Love is a Losing Game.