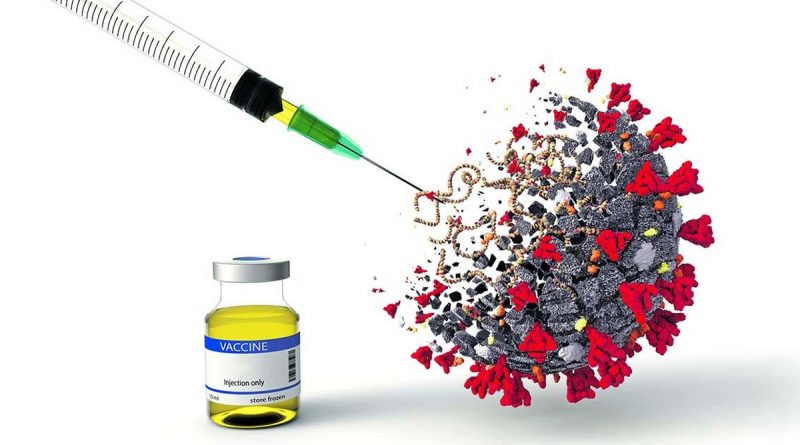 The number of coronavirus vaccinations worldwide has surpassed 6 billion, more than half of which come from three countries-China (2.18 billion), India (0.84 billion) and the United States (0.4 billion)-according to calculations based on official statements by authorities and media statistics.

So far, 6.002 billion people have been vaccinated against the coronavirus. It is not yet possible to determine how many people on the planet have been fully vaccinated, since many countries only report the number of certified doses of covid vaccines and the number of vaccinations given.

In states such as Spain, Malta, Iceland, Portugal, the UAE and the Seychelles, more than 75% of the population has already been vaccinated with at least one component. In Russia, according to calculations based on data from regional authorities, the number of those vaccinated in the first stage last week exceeded 47 million.

At the same time, according to the World Health Organization Director General Tedros Adanom Gebreyesus, 50 countries worldwide, mostly in Africa, will not reach the previously set WHO goal of covering at least 10% of the population with vaccinations against coronavirus by the end of September.

In all, there are more than ten coronavirus vaccines in civilian circulation worldwide, preparations of the American concern Pfizer and its German partner BioNTech, the Russian Sputnik V, Sputnik Light, Epivacorona and Covivac, the British-Swedish company AstraZeneca and Oxford University, the Chinese companies Sinovac and Sinopharm, the Indian Covaxin, and products of the American developers Moderna and Johnson & Johnson.