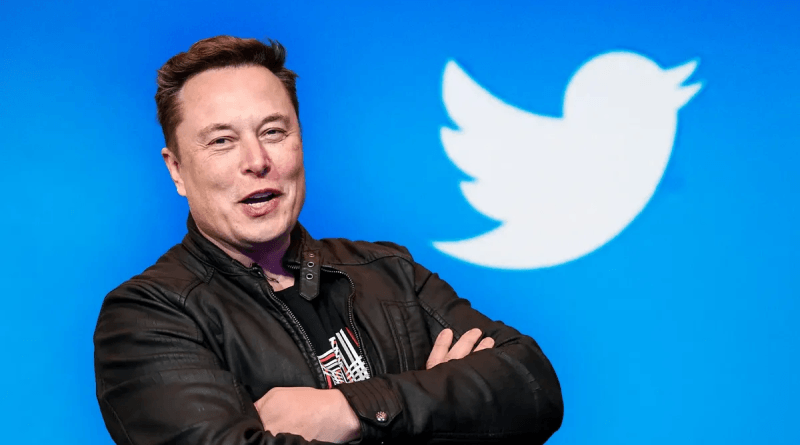 About 80% of Twitter employees left the company after Musk's arrival

About 80 percent of employees at Twitter, the company that owns the social network of the same name, have been fired or quit on their own since the company was acquired by Elon Musk.

The number of the company’s full-time employees has dropped to about 1,300. In particular, the department responsible for recommending company policies, design and product changes to ensure user safety now has fewer than 20 full-time employees.

According to an engineer who resigned from the company, such a loss of employees and staff reductions could make it difficult to maintain the service. Under Musk’s leadership, Twitter reduced the number of staff through mass layoffs, while other employees were forced to leave after significant changes in the company’s policies.

On January 19, Business Insider reported that layoffs at Twitter were gaining momentum, despite assurances to the contrary from its owner. According to their information, two weeks ago, dozens of employees responsible for advertising and monetization were forced to leave the company. Musk plans to close many international offices Twitter and several divisions in the U.S., which could entail a reduction of the company to 2 thousand people, a record figure for the last 10 years, the publication indicated.

On October 27 last year, Musk closed a deal worth $44 billion to acquire Twitter. Immediately after the purchase of the company, the entrepreneur fired a number of members of the management team, and after some time reduced the staff. According to Business Insider, before Musk became the owner of Twitter, the number of full-time employees of the company was about 7.5 thousand.