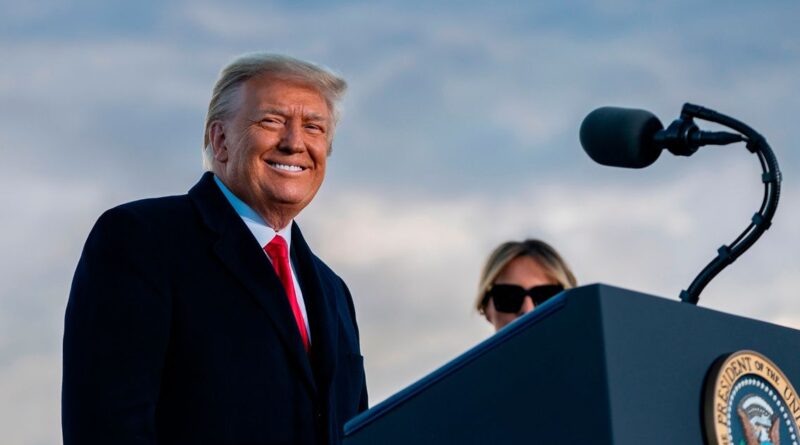 More than half of Americans (58%) believe that former US President Donald Trump should have been found guilty during the impeachment process in the Senate, according to the results of a survey conducted by ABC News, which adheres to more liberal positions, together with the research company Ipsos.

According to the results, 88% of Democrats polled and 64% of independents said that Trump should have been found guilty. At the same time, only 14% of Republicans reported that they were in favor of impeaching the former US president in the Senate.

The survey was conducted on February 13-14, and 547 adult Americans participated in it. The statistical margin of error is plus or minus 4.8 percentage points.

The Senate previously acquitted Trump of sedition charges on January 6, when a crowd of his supporters seized the US Capitol and temporarily prevented the approval of the election results. 57 out of 100 senators voted to condemn Trump, but the necessary two-thirds of the votes were not received.