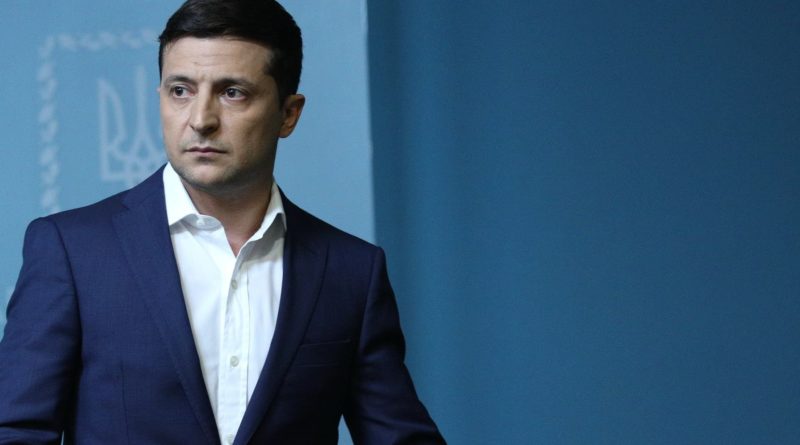 President of Ukraine Vladimir Zelensky answered Russian journalists to the question of whether the American colleague Donald Trump pressed him during a telephone conversation.

Zelensky said that hardly anyone can pressure him, since he is the president of independent Ukraine. “Only my six-year-old son can put pressure on me,” he said.

This is the scandal surrounding the US President, the family of former Vice President Joe Biden and the Ukrainian authorities erupted after media reports about a telephone conversation between Trump and Zelensky in July 2019. It was alleged that the US President tried to force Kiev to launch an investigation against Biden Jr.

Biden’s son Hunter served on the board of directors of Burisma Group, one of the largest private gas companies in Ukraine. When Biden Sr. was vice president in 2016, he demanded a tough anti-corruption policy from Kiev, called for the resignation of the then acting prosecutor general Yuriy Lutsenko, who investigated the activities of Burisma.