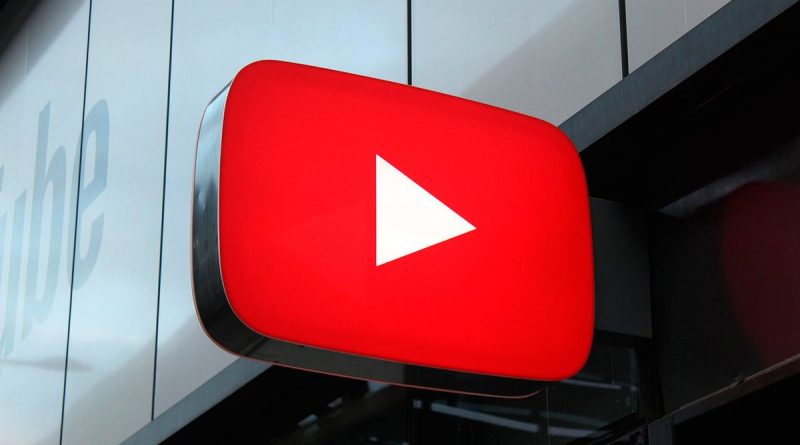 Video hosting YouTube as part of a new policy intends to cancel advertising payments to the authors of video content that denies climate change on the planet, as well as to prohibit the placement of advertising of such materials on its site. This was announced Thursday by Google, which owns the video hosting company.

“In recent years, we have often heard from a growing number of our advertisers and partners that they are concerned about ads being shown next to incorrect claims about climate change or the advertising of such claims itself. Advertisers don’t want their products or services to appear next to such material. Publishers and content creators don’t want ads for such claims to appear on their videos,” the company said in a statement.

“That’s why today we’re announcing a new monetization policy for advertisers and video creators that will prohibit advertising and monetizing video content that contradicts the recognized scientific consensus on the existence of climate change and its causes. This includes videos that make claims that climate change is the result of fabrication or deception, denials of long-term data showing temperature increases, and claims that greenhouse gas emissions or human activity supposedly do not contribute to the process. “, Google stated.

The changes will take effect “next month.” They will be enforced by “automated tools” and site staff, with significant attention to context. The new rules will not affect content that highlights or discusses climate change denial, debates about government “climate” policy, or discussions about new research.