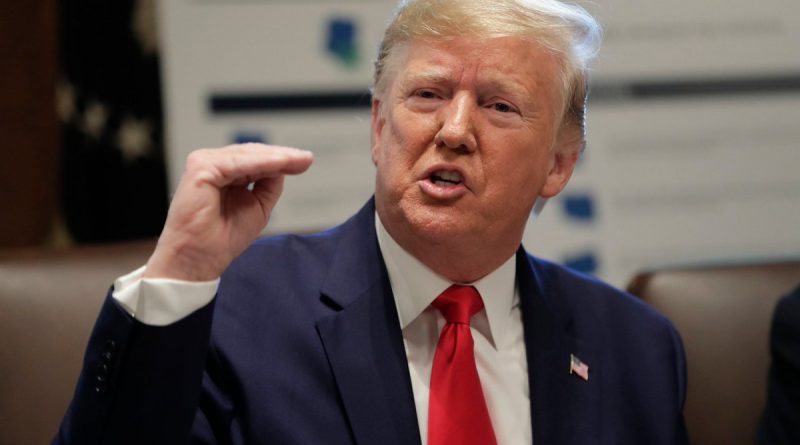 Former U.S. President Donald Trump again criticized Joe Biden over North Stream 2. The former leader said on Fox News that during his presidency he shut down the pipeline and the new head of state “allowed it.”

“I closed the pipeline from Russia to Europe, and then Biden came in, and one of the first things he did was open that pipeline,” Trump said.

The former president pointed out that Biden closed the U.S. Keystone XL Pipeline, but at the same time allowed the commissioning of “probably the largest gas pipeline in the world” from Russia to Europe and especially to Germany.

Earlier, the U.S. State Department said Washington continues to oppose the Nord Stream-2 pipeline, even after it began to be filled with gas. Department spokesman Ned Price added that the United States is not yet ready to comment on the start of filling the first branch, but continues to assess the current situation and is ready to apply the law in accordance with the results of monitoring.

In early October, the Danish Energy Agency reported that Nord Stream 2 meets the requirements and can begin operation. Nord Stream 2 said that the first branch of the pipeline began to fill with gas as part of testing to achieve the necessary volume and pressure.