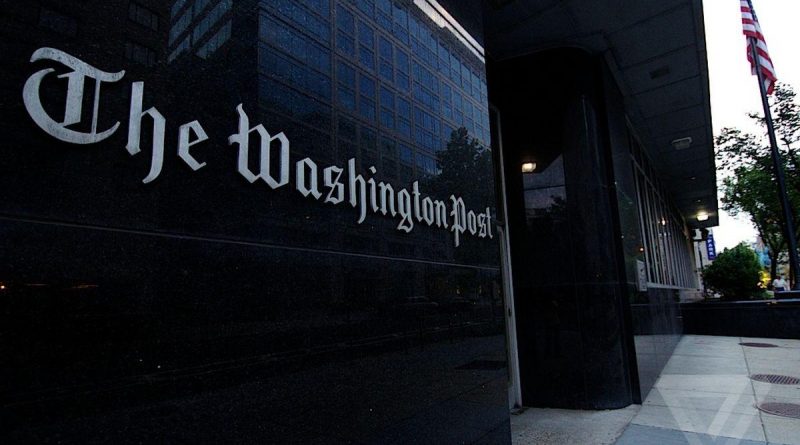 WP: the outcome of the U.S. operation to evacuate Kabul is a moral disaster

The failure of the United States to evacuate thousands of Afghans who cooperated with it and other vulnerable residents of the country from Kabul is a moral disaster caused by tactical and strategic mistakes made by U.S. President Joe Biden and his administration. This is the assessment made by The Washington Post in an article published Tuesday.

According to WP’s editorial, although the U.S. military managed to evacuate a huge number of civilians from the Afghan capital, that number is still not enough: thousands of Afghans were still unable to get on evacuation flights, including former translators who worked for the U.S. military and their families, employees of American non-governmental organizations, and women’s rights activists.

“This is a moral disaster caused not by the actions of the military or diplomats in Kabul, who behaved bravely and professionally in the face of mortal danger, but by mistakes, strategic and tactical, of Mr. Biden and his administration,” WP reported.