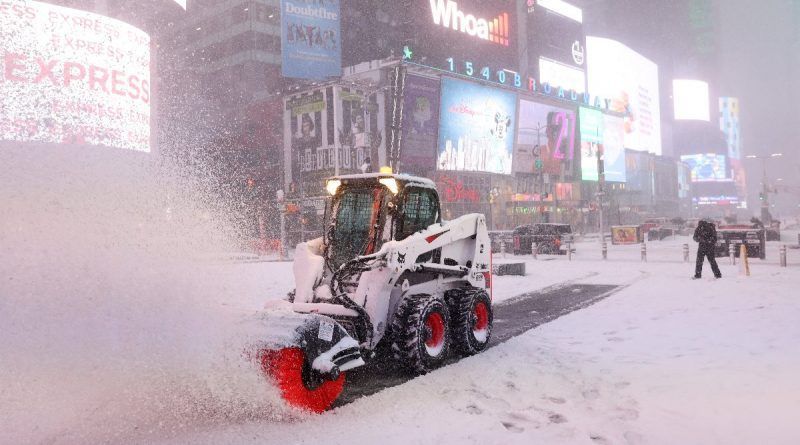 Forecasters predicted the storm would bring snow and freezing rain to states in the Midwest and the U.S. South, where temperatures are expected to be well below average. Heavy snowfall is expected from the southern Rocky Mountains to northern New England. At the same time, heavy ice formation is likely from Texas to Pennsylvania.

The storm affected air travel. According to FlightAware.com, 5,500 flights were canceled and another 3,300 were delayed, many of them concentrated in Texas.