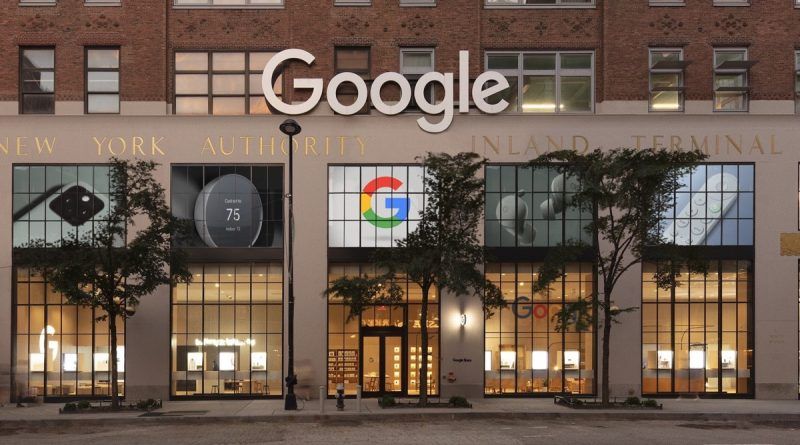 Why IT giants are laying off employees en masse

Their executives explain the staffing decisions by posting blog postings on their own sites. They cite external economic reasons, like the head of Google and its parent company, Alphabet, Sundar Pichai.

«For the last two years, we’ve been going through a period of rapid growth. To match and contribute to it, we’ve been hiring new employees. But today’s economic reality has turned out to be different.» — stated Sundar Pichai

In just three weeks of 2023, IT corporations and other companies whose businesses rely heavily on information technology laid off nearly 50,000 people. Amazon led the way with 18,000 layoffs. However, this is about 1% of the staff of approximately 1.5 million employees.

Already mentioned Google with 12 thousand layoffs is followed by Microsoft — 10 thousand. Then Salesforce, Goldman Sachs, Wayfair, Spotify, and others. Some of them cut up to a tenth of their workforce. Last year, Elon Musk laid off half of Twitter’s staff. And Facebook cut 13% of its workforce in 2022.

One of the few high-tech giants that has not yet announced layoffs is Apple. The only thing that has fallen under cuts at the company is CEO Tim Cook’s salary; he will receive $49 million instead of $83 million in 2023.

Amazon, meanwhile, almost doubled its workforce during the pandemic. That was dictated by gigantic demand for services because of the total quarantine and the Fed’s low key rate. But if the Federal Reserve takes a course of successive rate hikes, as it did in 2022, the investor realizes: there will be no more cheap money. Investments become not only risky, but also expensive. It’s becoming dangerous to build for the future, to secure the present.

This is largely why the HASDAQ technology exchange as a whole fell by about 50% in 2022. Quotes of a number of IT-giants, in particular, also fell. Google — compared to last February — has fallen in price by almost a third, quotes Amazon — fell almost twice, Microsoft lost about 20%.

The big demand for information technology right now is in the auto industry and banking, energy, pharmaceuticals and other areas.

Meanwhile, Microsoft, which had lost 10,000 employees, announced its acquisition of OpenAI, an AI developer, for a few billion dollars. And on January 23, the NASDAQ index, where stocks of high-tech companies are traded, gained more than 2%. However, the very next day, the index rebounded a little bit.

You may be interested: Microsoft plans to integrate artificial intelligence into its services