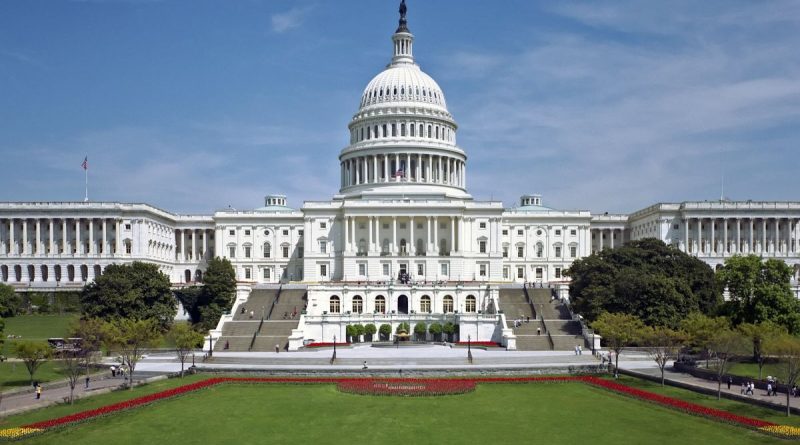 The Washington administration has asked the U.S. Congress for a total of several tens of billions of dollars for several needs, including post-disaster reconstruction and the resettlement of Afghan refugees. The Washington Post reported this on Tuesday.

The White House Office of Management and Budget submitted an urgent request to lawmakers in that regard. The U.S. administration expects to receive $6.4 billion to fund ongoing efforts to resettle tens of thousands of Afghans who previously helped the U.S. and were evacuated.

$14 billion is requested for reconstruction efforts following various natural disasters in the country. Another $10 billion is needed to repair the damage caused by Hurricane Ida.