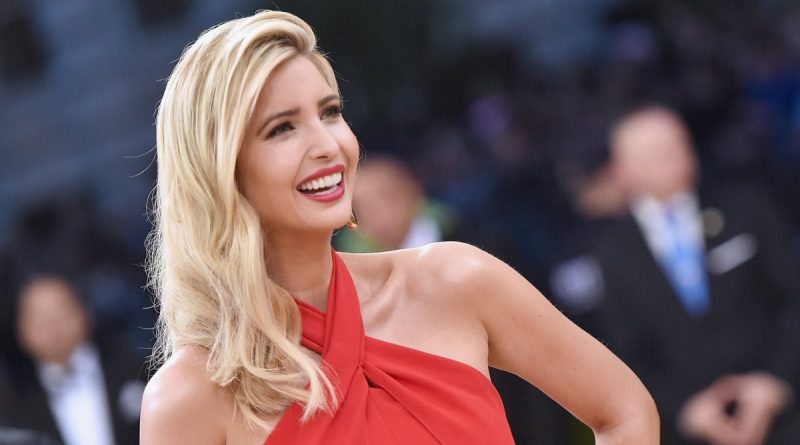 A TikTok user accidentally found Ivanka Trump’s Spotify account and revealed what music she listens to. It is noted that the daughter of former U.S. President Donald Trump has a versatile taste in music, as her playlists collected artists of various styles.

Other artists Donald Trump’s daughter listens to include Justin Bieber, Kanye West, Adele and Florence and The Machine. After a TikTok user posted the content of Ivanka Trump’s playlists, she changed the privacy settings on her Spotify account. Now you can see there only lists of performers made by other users she follows.