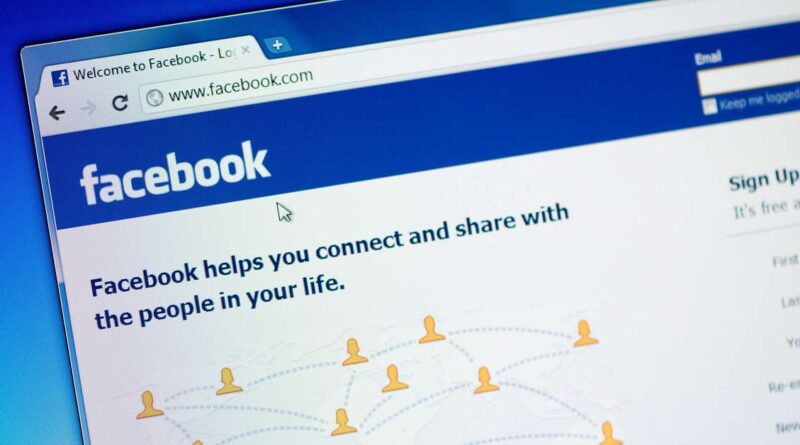 Facebook users from a number of countries complain about failures in the social network, according to data from the site Downdetector, which tracks failures and disconnections of popular Internet resources.

Facebook crashes are mainly complained about by residents of the United States and a number of European countries.

facebook users complain about problems with logging in (45%), report a complete shutdown of the social network (25%), as well as failures of the news feed (29%).

Facebook is one of the largest social networks in the world. It was founded in February 2004 by 19-year-old American student Mark Zuckerberg.