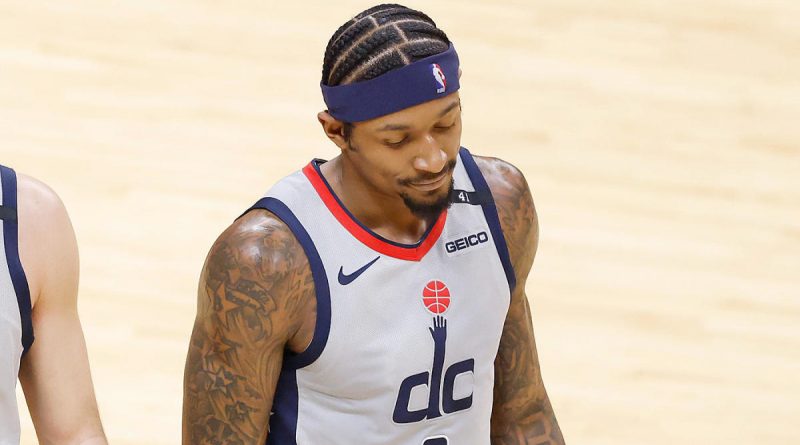 Washington Wizards guard Bradley Beal will not play for the U.S. national basketball team at the Summer Olympics in Tokyo.

According to the team’s press office, the 28-year-old has been diagnosed with a coronavirus and will not be able to participate in the Games. The name of the basketball player who will replace Bill has not yet been determined.

It is noted that Detroit Pistons forward Jerami Grant is also under quarantine, as a precautionary measure.

The Olympic basketball tournament for the Summer Olympics in Tokyo begins July 25. The U.S. team will play France, Iran and the Czech Republic in the group stage.