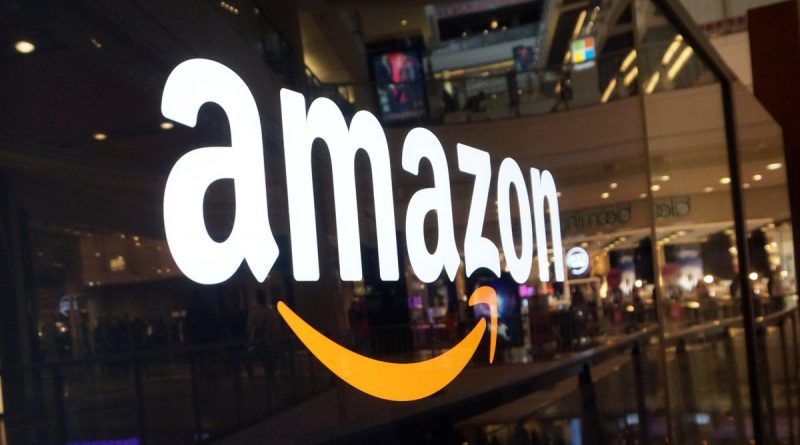 UK will sue Amazon for £900 million

Lawsuit on behalf of millions of users in the UK will be presented at the end of October to Amazon corporation, which is demanded £900 million for promoting products to the detriment of consumers. This was reported by Agence France-Presse on Thursday.

According to its information, the consumer rights advocate Julie Hunter intends to send a complaint to the Court of Appeal for Competition in London by the end of October. The plaintiff believes that the world’s largest online retailer is abusing its dominant market position and harming consumers. According to the activist, Amazon uses a secret algorithm to encourage users to click on the Buy Box button on the shopping platform.

Allegedly, this category offers items sold directly by the platform or by third-party sellers, “who pay huge storage and shipping fees.” “More than 80 percent of purchases on Amazon are made through Buy Box offers, but many independent sellers are excluded even though they offer the same item for a lower price,” the agency cites an excerpt from the lawsuit complaint.

The company denies the allegations. “More than half of the physical product sales on our U.K. site come from independent partners,” the agency quoted Amazon as saying.