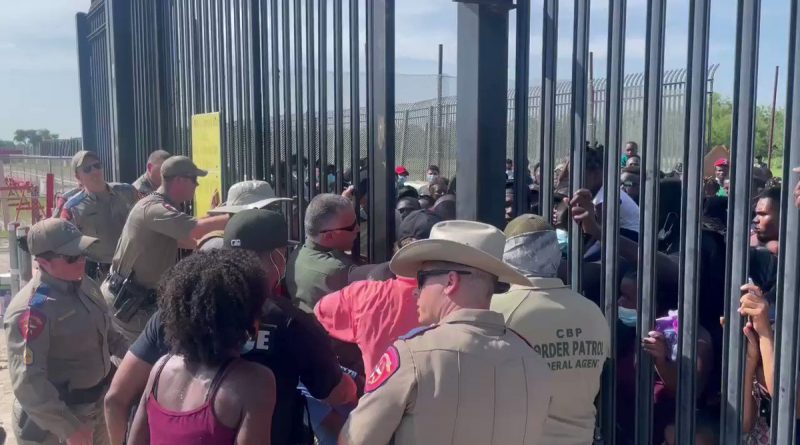 U.S. Customs and Border Protection said Friday it had temporarily closed its border crossing with Mexico in the city of Del Rio in southern Texas. This was reported by Reuters.

The restrictive measures will take effect immediately. Those wishing to enter the United States will arrive in the city of Eagle Pass, 93 kilometers east of Del Rio.

The reason for this decision is a significant influx of migrants.

The Washington Post reported Thursday that more than 10,000 Haitian migrants seeking asylum in the U.S. have piled up in the border town of Del Rio. After the July 7 assassination of Haitian President Jovenel Moise and the country’s massive Aug. 14 earthquake, U.S. authorities extended “Temporary Protected Persons” status to Haitians. It allows them to avoid deportation and entails the issuance of a U.S. work permit and a temporary residence permit.