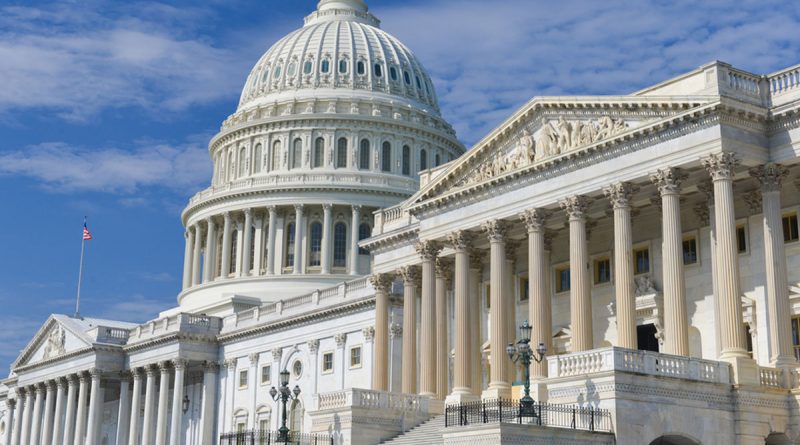 Such large-scale spending was approved mainly by the votes of Democrats, to whom U.S. President Joe Biden belongs.

Among the measures to counteract the climate crisis are levies on imports of polluting products and incentive payments to clean energy providers. At the same time, increased taxes on corporations and wealthy citizens, lowered under former President Donald Trump, will return. Now the draft of this unprecedented budget spending should be considered by the House of Representatives of the U.S. Congress, writes Bloomberg.

President Joe Biden ordered that at least 50 percent of cars manufactured in the U.S. should be equipped with electric propulsion systems by 2030. The country is also proposed to introduce new standards for vehicle emissions, which should reduce pollution by 10% already by 2026.