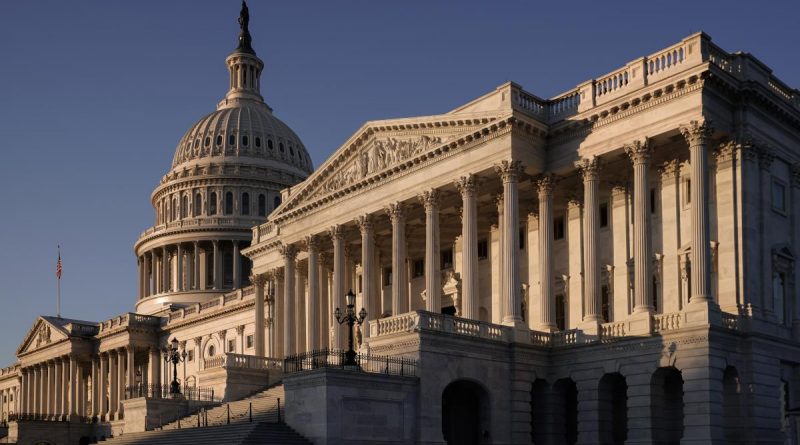 U.S. Congress Voted to Abolish the National Debt Ceiling by the End of 2022

The U.S. House of Representatives voted to cancel the debt ceiling until the end of 2022 and sent the bill to the Senate, where it lacks support due to opposition from Republicans.

The initiative, which would suspend the restrictions until and including December 16, 2022, was voted for by 219 congressmen and opposed by 212.

Congress calls for an urgent increase or cancellation of limits on borrowing from the Treasury Department, which warned that on October 18 the country could run out of resources to meet its obligations, and in this case the country will face its first-ever default.