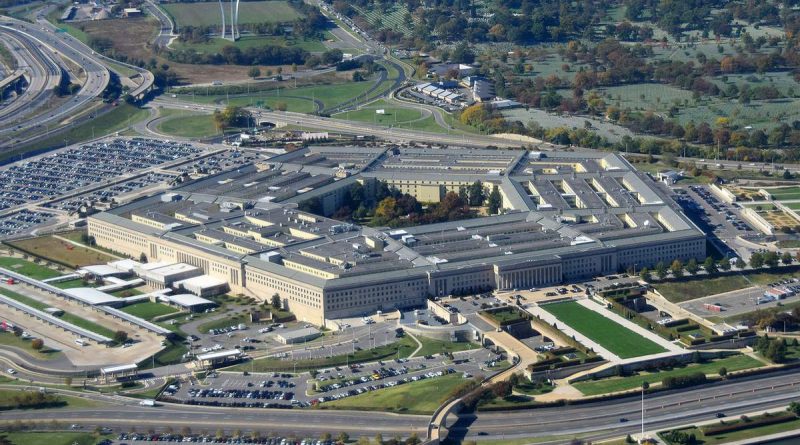 The United States is negotiating the use of military facilities in Afghanistan’s neighboring countries, including Russian bases in the region, to deploy its forces there to carry out remote counter-terrorist strikes on Afghan territory if necessary. The Politico newspaper reported on Wednesday that Lloyd Austin, head of the Pentagon, General Mark Milley, chairman of the U.S. Joint Chiefs of Staff, and General Kenneth Mackenzie, head of U.S. Central Command, told U.S. senators about this at a closed hearing.

According to the newspaper, which refers to the lawmakers who attended the closed hearings, Pentagon representatives said that discussions were held with the authorities of Tajikistan, Uzbekistan, Kyrgyzstan and other countries.

The newspaper recalled that during the open part of the Senate Armed Services Committee hearing, Austin acknowledged that the US had asked Russia for clarification about the possibility of the US using Russian military bases in Central Asia to fight terrorism. At the closed part of the hearing that followed, Politico reports that Pentagon officials added that the possibility was under serious consideration, and Mackenzie gave specifics on the types of aircraft that might be used and the specific targets that might be attacked.

Earlier, at a similar public hearing of the House Armed Services Committee, Millie declined to say publicly whether there might be cooperation between Moscow and Washington on Afghanistan. He said, however, that he was ready to discuss the topic privately with U.S. lawmakers.